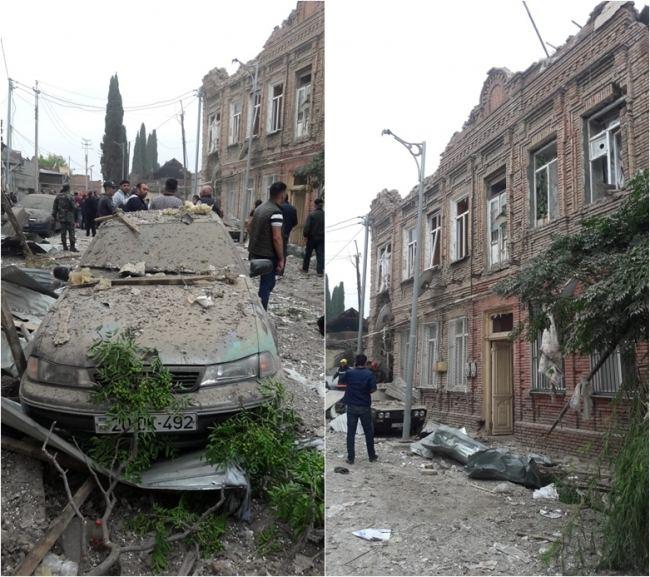 “One civilian was killed and four were injured as a result of the rocket attacks on the densely populated area of ​​Ganja, the second largest city in Azerbaijan, located 60 km from the border with Armenia. The city was heavily damaged,” the ministry said.