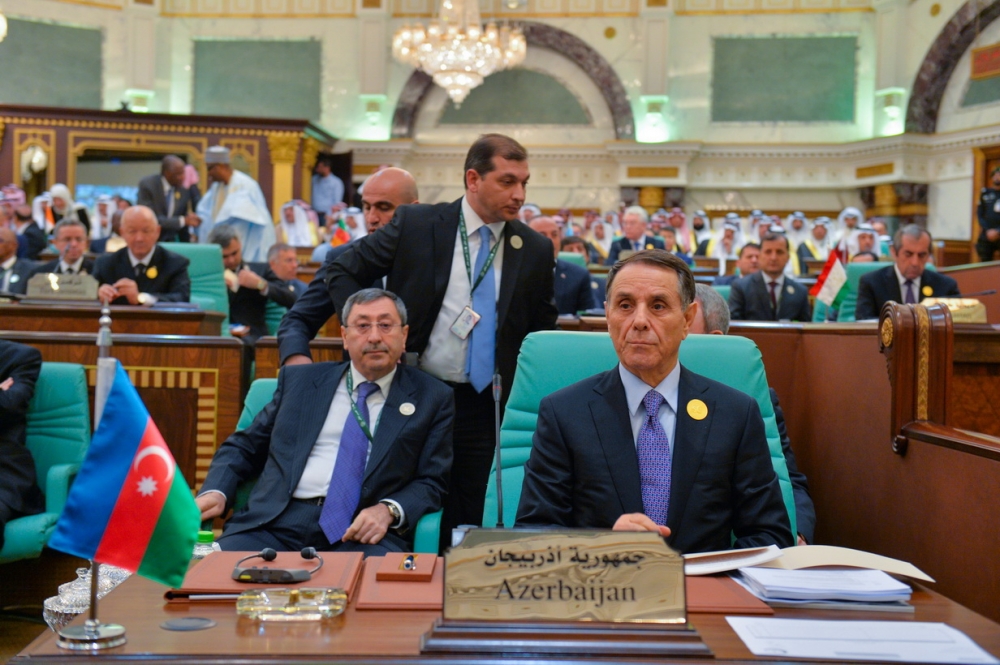 The 14th Session of the Islamic Summit Conference of the heads of state and government of the Organization of Islamic Cooperation (OIC) has been held in the holy city of Makkah, the Kingdom of Saudi Arabia.

Chaired by the Custodian of the Two Holy Mosques, King of Saudi Arabia Salman bin Abdulaziz Al Saud, the “Makkah Summit: Hand in Hand Toward the Future” aimed to develop a unified stance on events in the Islamic world.

Azerbaijan was represented at the event by a delegation led by Prime Minister Novruz Mammadov.

The Summit featured discussions on various problems faced by the Islamic world. It also focused on the problems of Muslim minorities, Islamophobia, fight against terrorism and extremism, as well as other political, economic, cultural and social issues.

The Makkah Al Mukarramah Declaration, issued by the leaders of the OIC Member States following the 14th Islamic Summit Conference, reaffirmed condemnation of Armenia’s military aggression against Azerbaijan, emphasizing that the occupation of the Azerbaijani lands by the use of force runs contrary to the UN Charter and international law.

The necessity of the immediate implementation by Armenia of the UN Security Council resolutions (822, 853, 874 and 884) was emphasized. Armenia was urged to immediately and unconditionally withdraw its armed forces from the occupied territories of Azerbaijan.

With 57 member states from four continents, the OIC is the second-largest intergovernmental organization in the world after the United Nations, with a collective population reaching over 18 billion. Azerbaijan is an active member of the organization.