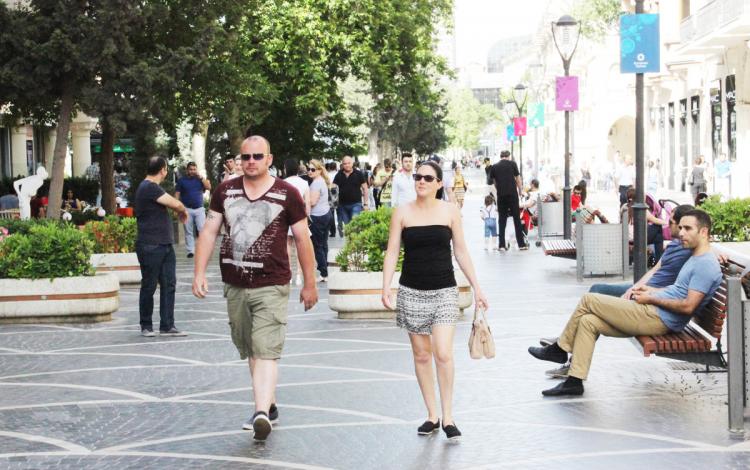 The number of foreigners visiting Azerbaijan in April 2019 increased by 8.9% or 19.4 thousand people compared to the same period of 2018 and reached 238,000, Azerbaijan State Tourism Agency told APA.

According to the report, the largest increase was observed from Georgia among visitors, with 22% (10.2 thousand).

South Asia, India, and Turkmenistan from Central Asia, respectively, attract attention with an increase of 95% and 144%. In general, the number of traveler from the South (35.4%) and Central Asia (44.2%) is growing at a high pace.

10% increase was observed for tourists from Turkey – 25.2 thousand people visited this country in April.

Finally, according to the results of the first four months of 2019, there is an increase in the number of foreigners visiting Azerbaijan. Thus, the number of foreign guests increased by 2,000 compared to the same period of 2018, and during the reporting period, the country was visited by 848,000 foreign citizens.

Previous Oil Minister of Iran: Teheran has no plans to leave OPEC despite tensions
Next Water surface of Iran’s Urmia Lake expands