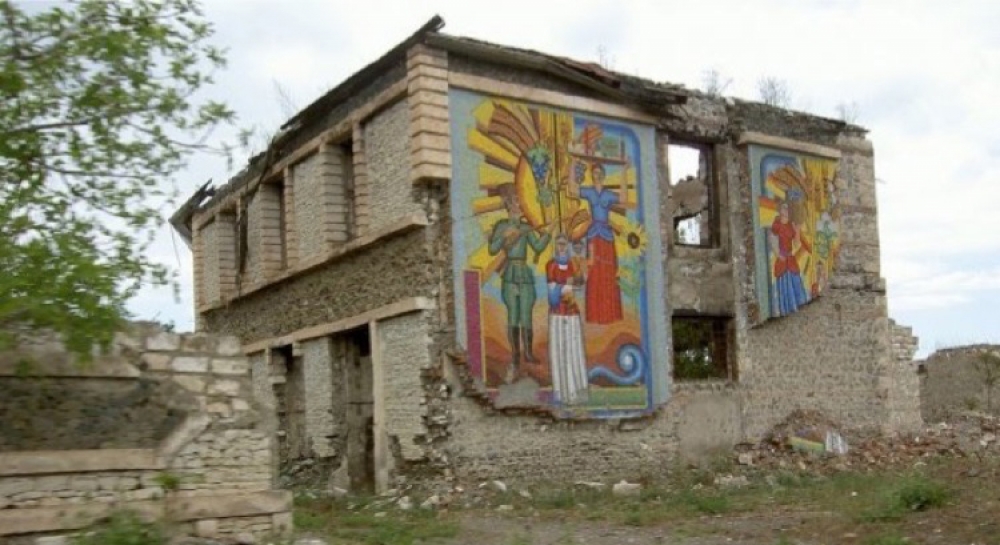 The Aghdam Bread Museum opened in 1983, was the second bread museum in the world and the first and one of a kind in the former USSR. Fossilized ancient grains, rare sorts of cereals, numerous valuable books on grain farming, manuscripts, also labor tools – wooden plough, threshing board, toothed sickle, reaping hook, hand-mill and thresher were among the exhibits collected in the museum. The museum itself has an interesting history. Thus, there was an old ruined mill at the city center. As the mill was the sole source of bread during the hard years of war, it was revered as a holy place, and the damage of the mill was unacceptable. Later, it was welcomed the idea of establishing Aghdam Bread Museum where the mill was situated. Famous selectionist scientist, academician Imam Mustafayev enriched the museum pieces by his personal grain collection. Bread samples of about one hundred peoples were obtained. A Russian woman who had been a survivor of the Leningrad Blockade gave to the museum her carbonized piece of bread weighed one hundred and fifty grams which she kept and did not eat even on the verge of death. Bread samples from the cosmonaut camp were also sent to the museum. About two thousand grain samples were soon collected in the museum.

“Grad” missile launched by Armenians on August 12, 1992, put an end to existence of the Aghdam Bread Museum. The foreign journalists took photos of the museum ruins and posted on the various websites. On November 20, 2020, the city of Aghdam was liberated from occupation.