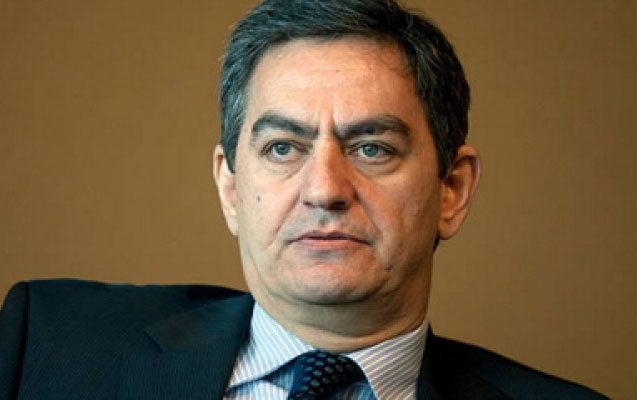 Ali Karimli was released after being warned in Binagadi District Police Office.

Participating in the Solidarity Marathon at the headquarters of the Musavat Party, Karimli was detained by police along with several supporters and taken to Binagadi District Police Office.

Moreover, the police have vacated the headquarter of the Musavat Party.

There is not an official explanation for Ali Karimli’s detention.