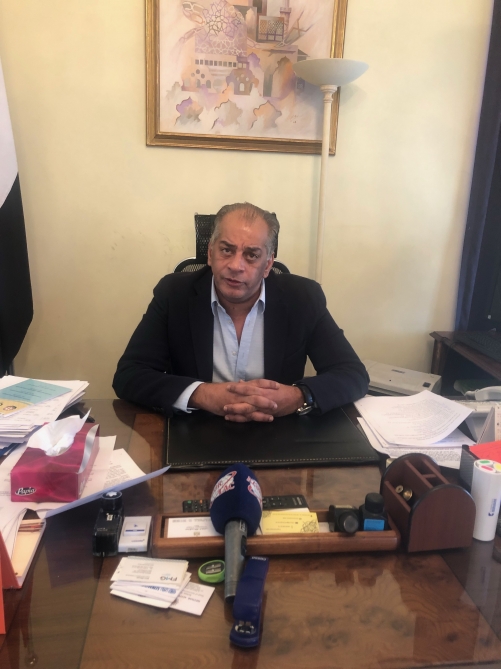 The ambassador further added: “For us, Nagorno-Karabakh is a territory that is occupied, and we fully support the peaceful resolution of the conflict. Egypt as a government supports international legitimacy.”

“Relations between Egypt and Azerbaijan are in a very good level. We are working on strengthening relations between the two friendly countries,” Adel Ibrahim Ahmed Ibrahim added.