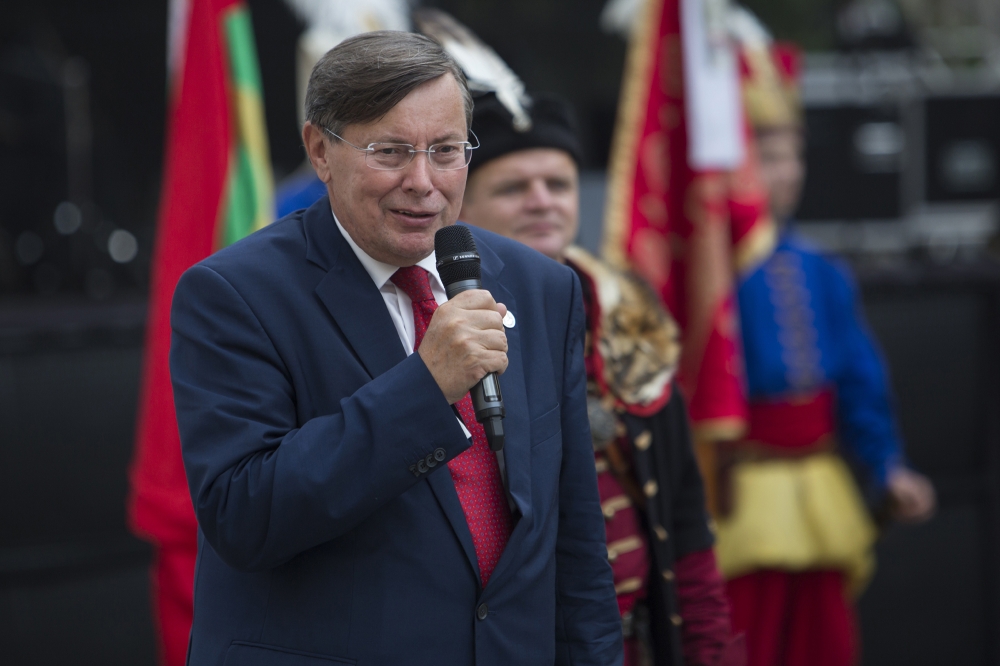 The Head of Representation Office of the Organization of Turkic States in Budapest, Ambassador Janos Hovari praised the achievements of the Republic of Azerbaijan made under the leadership of President Ilham Aliyev over the last one and a half decade.

Speaking to AZERTAC news agency’s corresponding bureau in Budapest, he acknowledged the growing role of Azerbaijan in the regional politics, having specifically emphasized on the resolution of the long-lasting conflict with Armenia in 2020. “The end of the conflict has opened new opportunities and paved the way to further economic development and regional stability in the South Caucasus and well beyond,” he said.

Mr. Hovari noted Azerbaijan’s key role in strengthening Europe’s energy security, particularly satisfying Hungary’s growing demand in natural gas. The ambassador underlined the active role of Azerbaijan in the Organization of Turkic States, which Hungary joined in 2018 as an observer-state.

Mr. Hovari extended his cordial congratulations to the President of Azerbaijan, Ilham Aliyev, on the occasion of his 60-year anniversary and wished peace and prosperity to the people of Azerbaijan, whom Hungarians consider to be historically and culturally a brotherly nation.

Previous ‘The issue has been raised before “Google” Company regarding the fact that in “Google maps” application, along with official names of Karabakh region of Azerbaijan in Azerbaijani language, fake names in Armenian language are also indicated’
Next World is experiencing leadership crisis while Azerbaijan is exception thanks to President Ilham Aliyev – ex-Latvian President 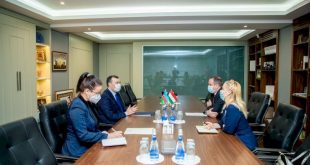 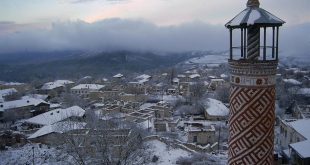