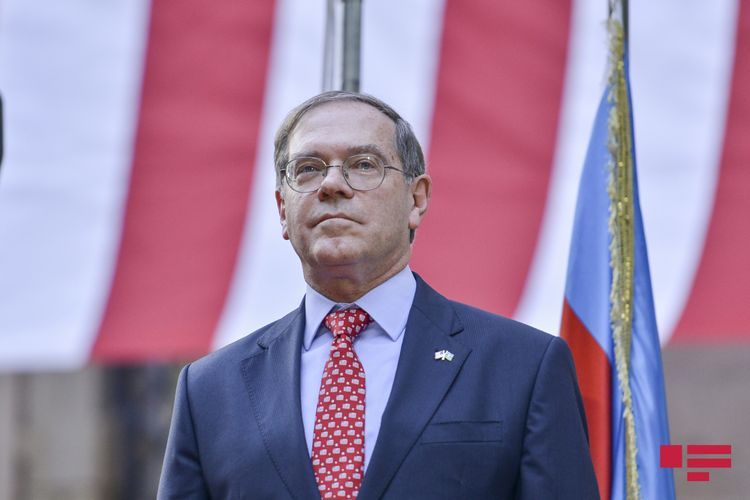 “Our message has been clear and consistent: Azerbaijan’s role in supporting and contributing to European and global energy security and stability represents a sustained positive commitment and contribution we deeply value,” said US Ambassador to Azerbaijan at the 2020 Naval Postgraduate School Regional Energy Security Symposium, APA reports.

“I want to emphasize a point: the United States has fully supported Azerbaijan’s independence, stability, and prosperity since its independence from the Soviet Union.Throughout Azerbaijan’s history our bilateral relationship has rested on three common pillars: security cooperation, economic and energy cooperation, and support for human rights and the rule of law.  Security cooperation, as one of these three pillars, includes this week’s event. The United States and Azerbaijan also have robust ongoing cooperative security initiatives underway throughout the country to strengthen border security, protect critical energy infrastructure on the Caspian Sea, enhance cyber security, and counter transnational terrorism. In the last two years, the United States approved $100 million for security assistance to Azerbaijan. Approximately half of that funding is being used on the Caspian Sea for surveillance equipment, small vessels, and training that will enhance security and the protection of maritime critical energy infrastructure.

The keystone of our economic and energy cooperation has been strong U.S. support for Azerbaijan’s efforts to secure export routes to world markets for its abundant energy resources, and thereby diversify Europe’s energy supply.

At the same time, the United States is cognizant of the fact that Azerbaijan is transitioning from mainly oil exports to a greater share of gas exports through the Southern Gas Corridor, supported by a more-diversified non-oil economy,” Mr Ambassador noted. 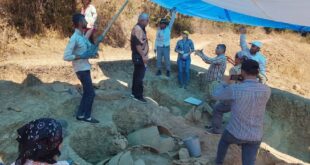