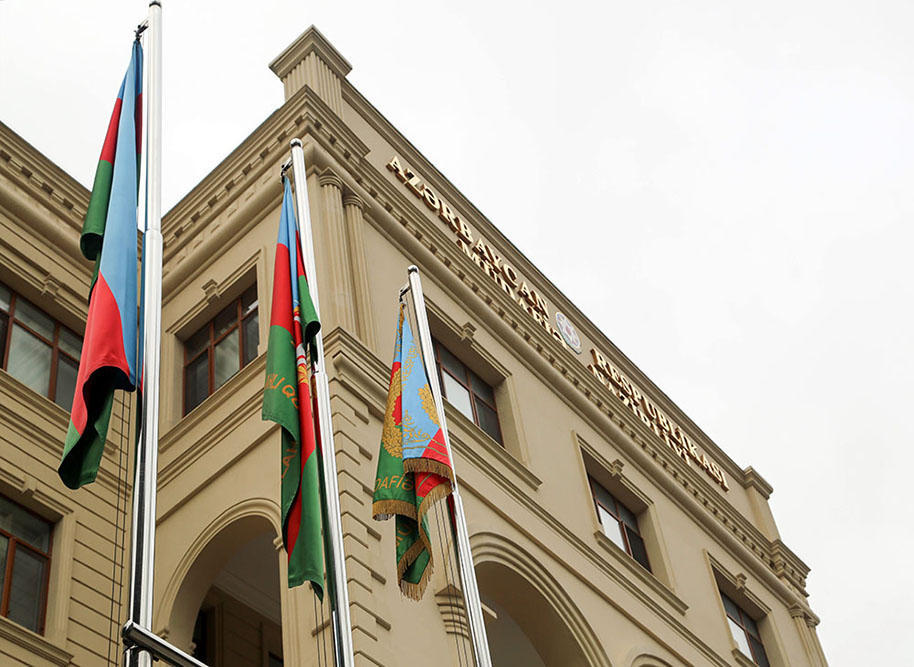 Azerbaijan’s military positions have again come under Armenia’s fire in western Tovuz region on the border with Armenia, the Defence Ministry reported on November 18.

It added that the opposing side was suppressed by retaliation fire. The ministry ruled out the casualties among the Azerbaijani military personnel.

It should be noted that seven Azerbaijani servicemen were killed and 10 wounded in armed clashes with Armenian troops on the Azerbaijani-Armenian state border in Kalbajar and Lachin regions on November 16.

Previous President: The formation of our children as individuals loyal to our national values and high moral standards is of exceptional importance for the progress of our country
Next Azerbaijani defense minister meets with incoming Serbian ambassador