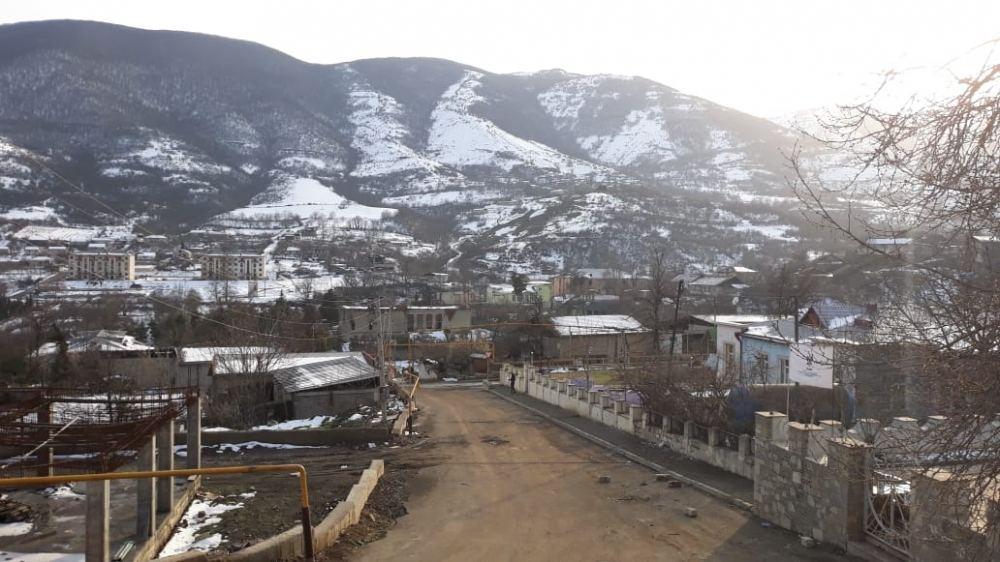 Everything remained as it was, including the Armenian Church, in the village of Hadrut, liberated by Azerbaijan, after the end of the Second Karabakh War from late Sept. through early Nov.2020, an article in the Russian ‘Izvestia’ newspaper said, Trend reports on May 6.

The media outlet’s reporter was among the first foreign journalists who visited Hadrut after its liberation.

“Azerbaijani servicemen only cleared the roads for the passage of equipment and are de-mining the surrounding area,” the article said.

According to the Azerbaijani Foreign Ministry, the historical and cultural heritage of the liberated districts will be preserved and restored.

Elshad Isgandarov, the ambassador-at-large of Azerbaijan’s Foreign Ministry, told ‘Izvestia’ that the country is committed to preserving all cultural and religious monuments in Karabakh, they must be protected and restored.

“As for religious Armenian churches, the best answer to your question is the Armenian church in the center of Baku, which was preserved intact and even restored at the expense of the state, even during the years of the (Karabakh) conflict,” he said.

At the same time, Isgandarov stressed that the Armenian side for 30 years has been pursuing a purposeful policy of destruction, plunder and Armenization of cultural and religious monuments.

According to him, this is not only about Islamic, but also Christian, including Orthodox heritage.

“So, on the liberated lands, we found that 63 out of 67 mosques were completely destroyed, the same fate befell three Orthodox churches, dozens of shrines of the historical Church of Caucasian Albania,” the diplomat said.