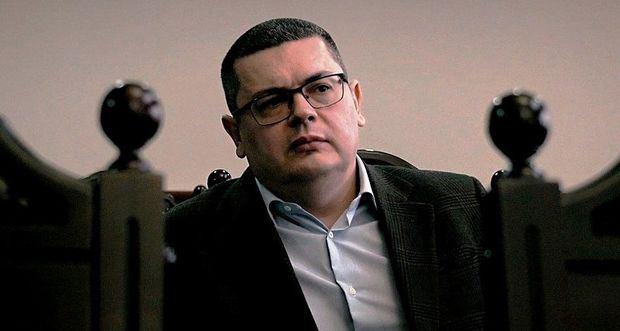 The military part of the conflict between Armenia and Azerbaijan is over in connection with the convincing military victory of Azerbaijan and the phase of settlement has begun by political and diplomatic means, Ukrainian scientist, Doctor of Law, Professor Alexander Merezhko told Trend.

Merezhko said this commenting on the fact that revanchist statements are voiced by certain circles in Armenia.

Merezhko emphasized that those circles that call for a renewed aggression against Azerbaijan do not take into account that Armenia does not have the necessary military force. Such revanchist statements threaten, first of all, the people of Armenia itself, since it is in the interests of this country and its people to restore normal trade and economic relations with Azerbaijan.

“I will say more: no matter how paradoxical it sounds, Azerbaijan’s military victory gives Armenia a chance for a better future, peaceful and free from the burden of occupying foreign territory. This is a chance for mutually beneficial economic cooperation with Azerbaijan, on a new page in the history of both peoples. Such an opportunity should not be missed in favor of revanchist sentiments,” said the expert.

Answering the question about how likely it is that Armenia will initiate the war again, Merezhko stressed that he does not see such a probability in principle.

“I hope for the peaceful development of relations between Armenia and Azerbaijan on the basis of international law,” he added. 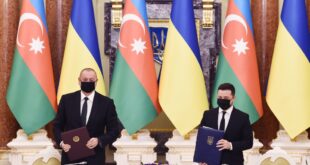 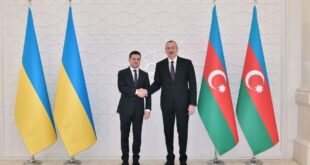 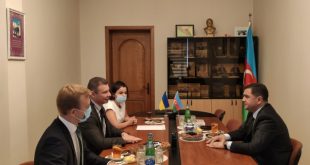