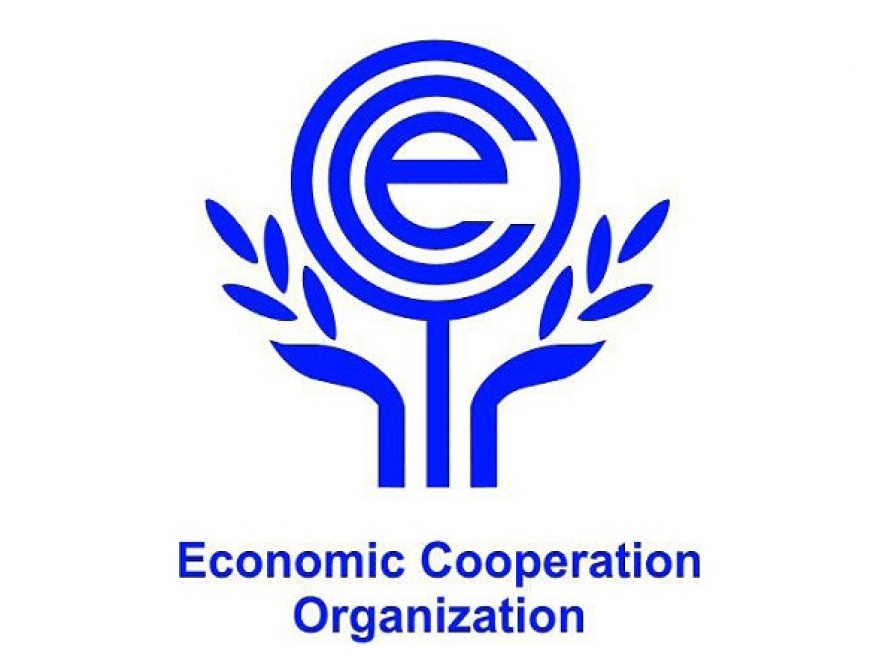 The Summit of Heads of Member States of the Economic Cooperation Organization (ECO) will be held in Ashgabat, Turkmenistan on November 28.

The summit will focus on further strengthening the activities of the organization, as well as expanding economic relations and enhancing mutually beneficial cooperation between the member states.

The event will also feature bilateral meetings between the heads of state.

Established in 1985 by Iran, Pakistan and Turkey, the Economic Cooperation Organization (ECO) is an intergovernmental regional organization encompassing countries from Europe, Caucasus and Central Asia, Middle East and South Asia with more than 460 million inhabitants and over 8 million square kilometers connecting Russia to the Persian Gulf and China to Europe. The overall objective of the Organization is the sustainable economic development of its Member States and the Region as a whole. Azerbaijan has been a member of ECO since 1993.