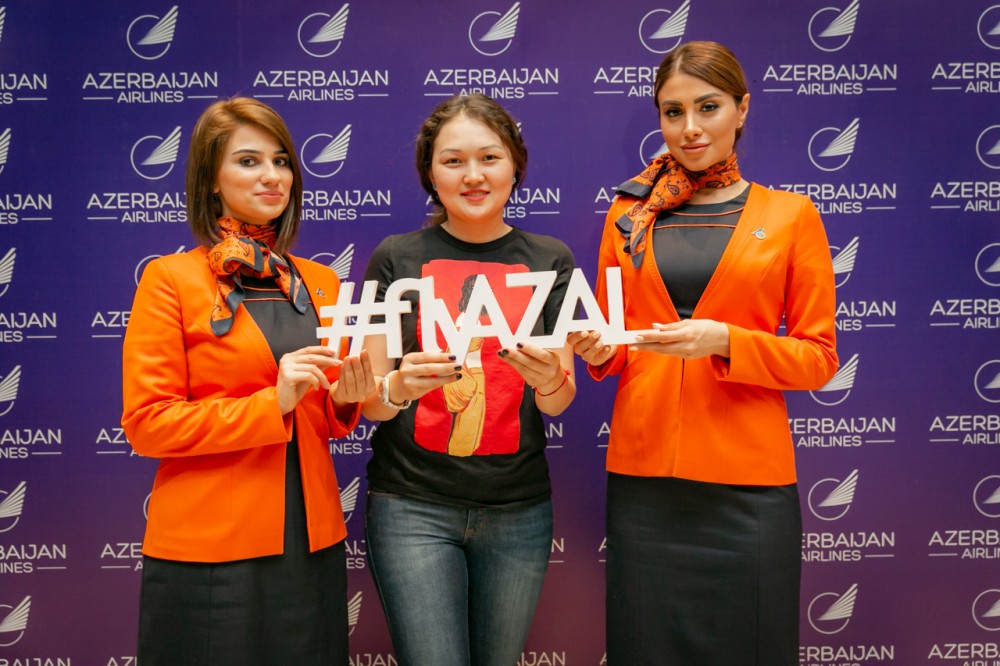 Azerbaijan Airlines (AZAL) has held a presentation of its new regular Baku-Almaty-Baku route for travel operators and agents of Kazakhstan in Almaty.

In his opening remarks, head of the AZAL Marketing and Production Department Fuad Yusifov noted that the new destination of the national Airline was very successful, and with each new flight there is an increase in load on both directions.

According to him, Baku-Almaty-Baku flights are operated twice a week. Departure from Baku is on Tuesdays and Saturdays, from Almaty – on Wednesdays and Sundays. AZAL’s general partner in Kazakhstan is Nur Ai & Co tourism company.

In their remarks, representative for Almaty of the Embassy of Azerbaijan in Kazakhstan Ramil Rzayev and the head of the Azerbaijani Diaspora in Kazakhstan Abulfaz Khamedov streesed that the opening of the new destination will contribute to the development of tourism and bilateral relations between the two countries.

Deputy Director of the Heydar Aliyev International Airport Elnur Zulfugarov underlined the possibilities and advantages of the main airport of Azerbaijan, calling on other airlines of Kazakhstan to open direct flights to Baku.

Azerbaijan Airlines, Heydar Aliyev International Airport and SW Travel tourism company were also represented with their stands at the KITF-2019 tourism exhibition which was held on 17-19 April in Almaty. 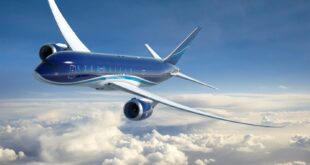 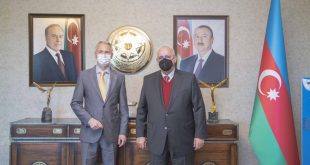