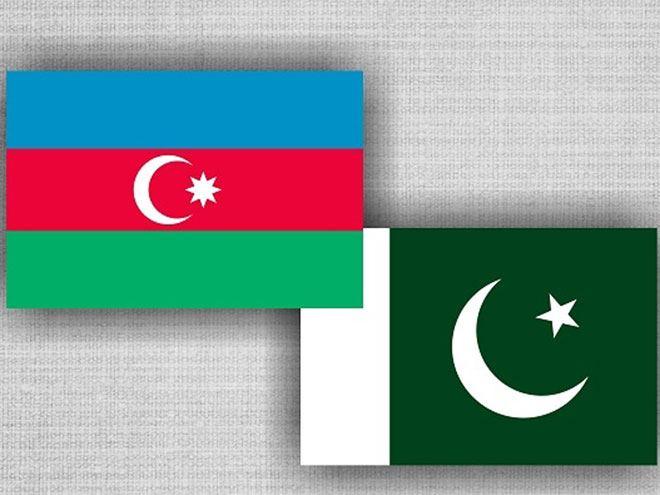 “Deputy Foreign Minister of Azerbaijan Ramiz Hasanov and Secretary of Foreign Affairs of Pakistan Soheil Mahmud took part in them. Issues of bilateral and multilateral relations were discussed,” the ministry said.

“The Deputy Foreign Minister of Azerbaijan informed the Pakistani side about the military provocation of Armenia on September 27 against the country and the counter-offensive operation of Azerbaijan that resulted in victorious 44-day war. Soheil Mahmud, congratulating Azerbaijan on the victory, once again noted Pakistan’s support for the territorial integrity of Azerbaijan,” said the Azerbaijani MFA.

The sides exchanged views on the current state of Azerbaijani-Pakistani bilateral relations, cooperation within international organizations, to further strengthen ties, and put forward a number of proposals, the message said.

The sides also noted the importance of continuing a high political dialogue between the two countries, further developing relations in the economic and trade sectors, and carrying out work to strengthen the legal contractual base.

During the meeting, the representatives of the two countries highlighted the importance of strengthening ties between the two peoples, developing tourism potential, deepening mutual cooperation in the fields of education, culture, and the humanitarian field, the MFA message noted.

In addition, the parties also exchanged views on other issues of mutual interest.

Previous Azerbaijan and Russia discuss joint operation of Samur hydroelectric complex
Next President Aliyev: Armenia did everything to disrupt negotiations