Azerbaijan announces date of preliminary trial of ex-ambassador to Serbia 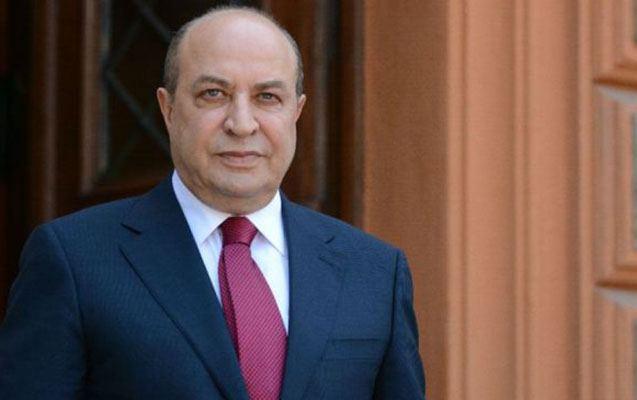 The date of preliminary trial on the criminal case against Azerbaijan’s ex-Ambassador to Romania, Serbia, Montenegro, Bosnia, and Herzegovina Eldar Hasanov, was announced, Trend reports on Aug.18.

The trial will be held on August 27 at the Baku Court on Grave Crimes and chaired by Judge Afgan Hajiyev.

As earlier reported, during the investigation, reasonable suspicions arose that when being Azerbaijan’s ambassador to the mentioned countries from 2010 to 2020, Hasanov, colluding with a group of persons, embezzled and spent significant budget funds worth over 17.9 million manat (16.8 million euro) under the pretext of purchasing new administrative buildings for embassies, as well as carrying out repair and construction work.

Besides, he legalized over 11.8 million manat (11.1 million euro) despite knowing that these funds were obtained by criminal means, committed an official forgery by deliberately entering false information in official documents. As an official, having abused his powers, significantly damaged the protected interests of the state in the amount of 327,373 manat (180,728 euro), and also spent budget funds in the amount of 192,387 manat (101,761 euro) for illegal purposes.

In this regard, Hasanov was charged under Articles 179.3.2 (embezzlement or spending of especially large amounts), 193-1.3.2 (legalization of funds in especially large amounts or other property obtained by criminal means), 308.2 (abuse of official powers, which entailed grave consequences), 308-1.1 (non-use of the state budget funds for the intended purpose) and 313 (official forgery) of the Criminal Code of Azerbaijan.