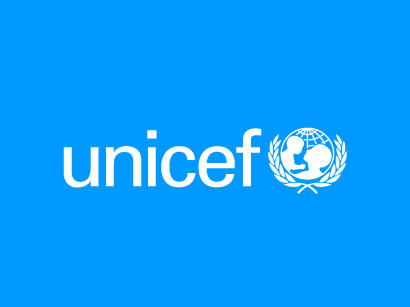 The State Committee for Family, Women and Children Issues of Azerbaijan has sent an appeal to UNICEF regarding Armenian terror against the civilian population in Barda, Trend reports.

The appeal emphasized that the Armenian Armed Forces, once again violating the requirements of the declared humanitarian ceasefire regime, have fired at Goranboy and Barda districts from different directions since midday on October 27.

As a result of intensive artillery shelling of Garayusifli village in the Barda district by the Armenian armed forces, four civilians were killed and 14 were injured. One dead and four injured – were minors.

Following the provocations carried out since September 27, war crimes committed against civilians living in cities and villages far from the war zone, 36 children were injured of varying severity, 11 children were killed. This is another manifestation of the terrorist nature of the military-political leadership of Armenia.

The aggression of Armenia doesn’t end there. Thus, realizing the defeat of its army in the combat zone, Armenia, ignoring the most elementary norms of international humanitarian law, involves children in hostilities.

The above facts testify to the degree of Armenia’s indifference to the principles of international law and the obligations arising from these documents. The fact that no international legal sanctions were imposed for the repeated atrocities committed by Armenia against civilians, especially children, during the 30-year armed conflict, led to the fact that the crimes of this country became more serious.