Azerbaijan becomes the largest exporter of gas to Turkey this year 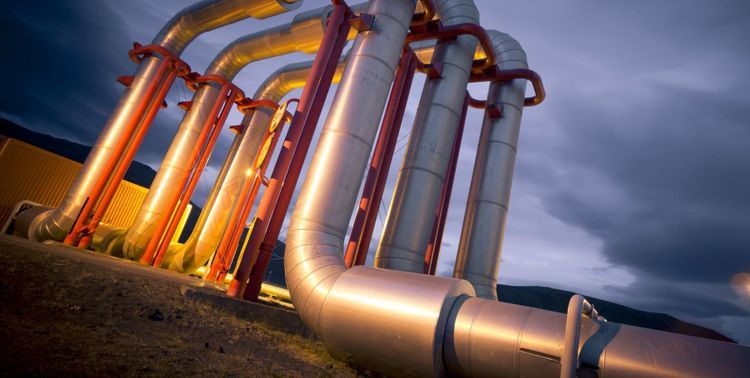 In the first semester of this year, Turkey imported from Azerbaijan the greatest volume in quantitative terms – i.e. 5 444,099 mln. cubic meters of natural gas, APA-Economics reports citing the Turkish press.

The quantity of gas purchased from Azerbaijan increased by 23,4% compared to the last year. The growth of quantity of the gas received from the Trans-Anatolian Gas Pipeline has also exerted an impact on the positive dynamics.

In the first half of this year, the quantity of natural gas purchased from Iran decreased by 46% and dropped to the level of 2,029 bln. cubic meters. During April, May, and June, Turkey didn’t purchase natural gas from Iran.

Previous Azerbaijan can invest in Ukraine’s Chernomorsk port
Next Head of Azerbaijani MFA: “We especially hope that Russia will play a more active role in resolving the conflict”