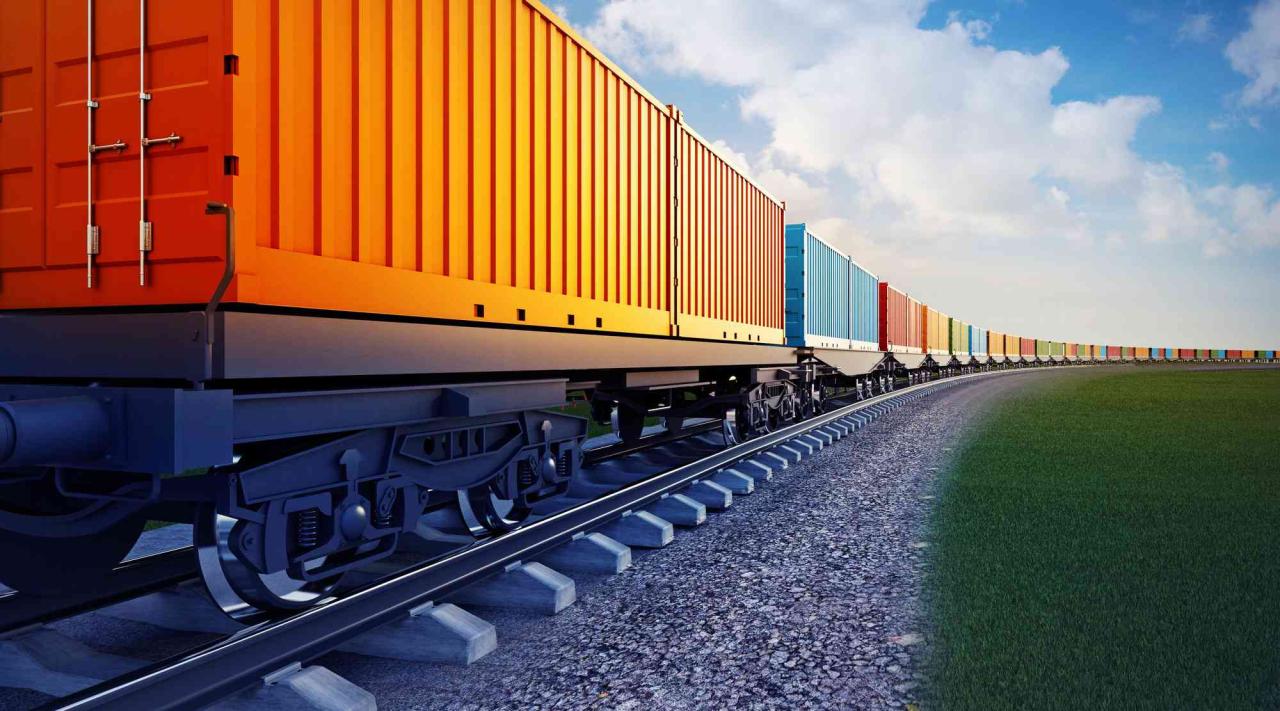 The volume of traffic on the Belarusian Railway with Azerbaijan increased by 7.4 percent, amounting to 100,000 tons during the period of January-August 2020, Belarusian media has reported.

During the reporting period, cargoes to Azerbaijan mostly included the woodworking products from Belarus. The range of cargoes also included construction materials, oil and its products, chemical, industrial raw materials and food products.

Belarus is Azerbaijan’s third largest trade partner among CIS countries, with trade turnover amounting to $170 million out of the country’s total turnover of $16.5 billion.

Export of Azerbaijani goods to Belarus amounted to $98 million, while import to $72 million. It should be noted that the trade turnover between two countries amounted to $131 million during the same period last year.

It should be noted that the State Oil Company of Azerbaijan (SOCAR) will deliver oil worth 95,000 tons to Belarus on September 25-26. SOCAR has so far shipped two tanker batches of Azerbaijani oil to Belarus – one with the volume of 90,000 tons, and the other of 85,000 tons. Batches were delivered to the port of Odessa, from where via the Odessa-Brody pipeline to Belarusian refineries. Another batch of Azerbaijani oil was sent to Belarus in April, June, July and August. Thus, the volume of April and June batches were 85,000 tons each, for July 650,000 tons and for August 94,000 tons. 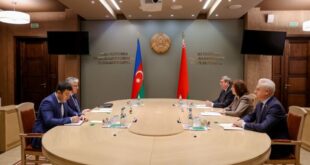 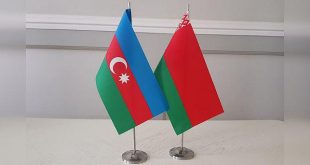 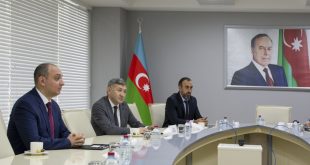