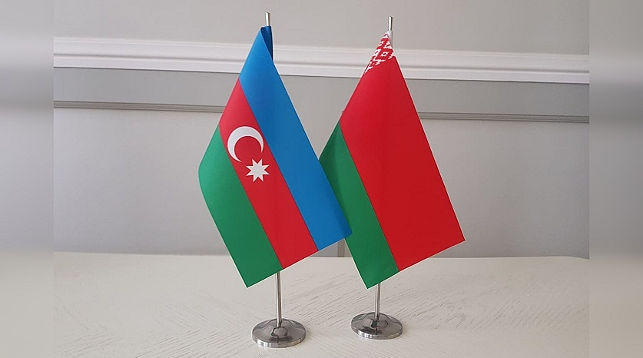 Azerbaijan and Belarus have agreed to expand the range of supplied agricultural products, Belarusian media has reported.

The issue was touched upon at a working meeting of Belarus’ Agriculture and Food Minister Ivan Krupko with Azerbaijan’s Agriculture Minister Inam Kerimov and Food Security Agency’s Chairman Goshgar Tahmazli.

During the meeting, the parties discussed development of trade and economic relations between the two countries, in particular, increasing mutual trade turnover, expanding the range of supplied agricultural products.

Moreover, the possibility of cooperation in the areas of crop production, livestock breeding, veterinary control, agriculture education and scientific potential was discussed.

The Azerbaijani delegation was visiting the 31st international specialized exhibition Belagro, which is being held on June 1-5 at the exhibition center of the “Great Stone” Chinese-Belarusian industrial park.

On June 2, the delegation plans to visit Minsk’s Nesvizh district to get acquainted with the construction of social and cultural facilities in the local agro-towns.

It should be noted that over the past five years, the mutual turnover of agricultural products between the two countries increased by 3.5 times.

The turnover of agricultural products between Belarus and Azerbaijan in 2020 reached $35 million, which is an increase by 5.3 percent compared to 2019. Of the total turnover, export amounted to $30.4 million while the import to $4.6 million.

The trade turnover between Azerbaijan and Belarus amounted to $164.9 million, with the export accounting for $122.9 million and import for $42 million in the first four months of 2021.

Previous Leyla Abdullayeva: ”We do not see any role of France in ensuring a ceasefire”
Next US constantly supports reforms aimed at dev’t of Azerbaijan – USAID mission director 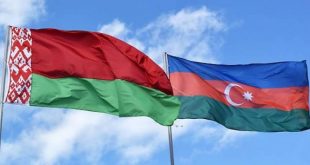 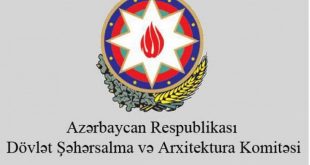 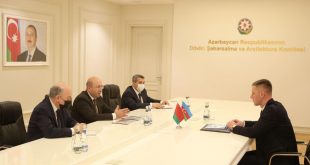