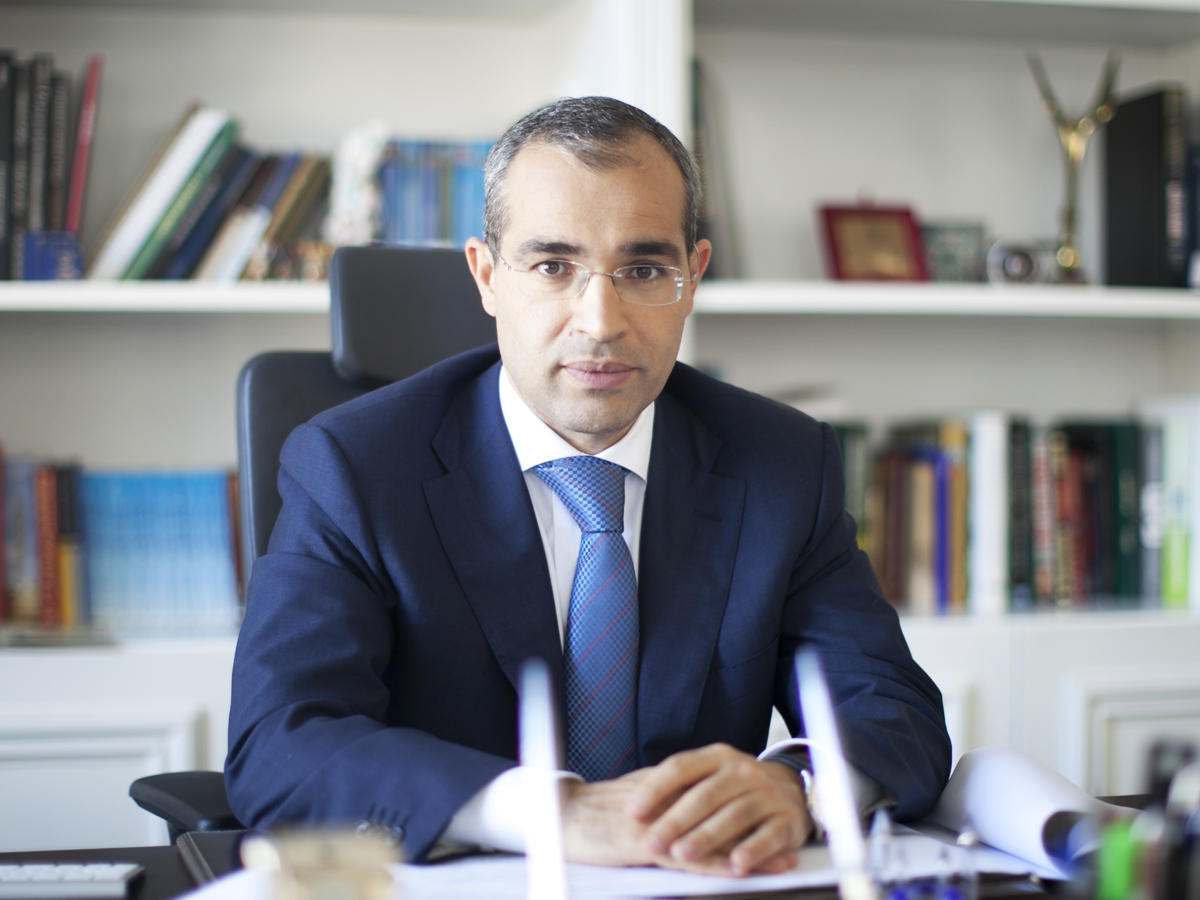 Revenues from compulsory state social insurance payments increased by 8.8 percent in the first two months of the year, compared to the same period of 2020, Azerbaijan Economy Minister Mikayil Jabbarov wrote on his official Twitter account on March 3.

The minister underlined that the revenues exceeded the forecast by AZN 65.4 million ($38.4M).

Moreover, Jabbarov noted that the reforms in labor market aimed at transparency are based on long-term targets.

Additionally, Jabbarov stated that the business environment in Azerbaijan enters a recovery period after the coronavirus pandemic. Thus, tax revenues amounted to 118.7 percent of the initial forecasts.