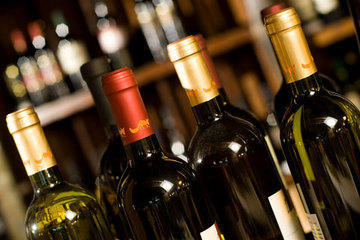 January saw a growth in the import of Georgian wines. Azerbaijan imported 5,790 bottles of wine from Georgia in early 2019, the National Wine Agency of Georgia told Report.

This is a two-fold increase compared to January 2018.

Last month, Georgia exported 6.25 million bottles of wine to 24 countries, which is 22 percent more than a year earlier. During the reporting period, the neighboring countries’ income from wine exports grew by 33 percent and reached $15.2 million.

Georgian exports to Azerbaijan include cement, locomotives and other railway vehicles, mineral and chemical fertilizers, mineral waters, strong drinks, glass and glass wares, and pharmaceuticals, among other things.

Azerbaijan is on the first place in terms of the volume of investments in Georgia, which indicates a high level of interstate relations between the two countries.

According to the National Statistics Office of Georgia , the trade turnover between Georgia and Azerbaijan made up over $835 million in January-October 2018.

Georgia is one of the oldest wine regions in the world. UNESCO included the ancient traditional Georgian winemaking method using the Kvevri clay jars to the UNESCO Intangible Cultural Heritage Lists.

Georgia ranks second (in terms of volume) in grape production in the former Soviet Union and is behind Moldova in this indicator. Georgian wines have always been the most highly prized and sought in the Soviet space. Currently, the wine is produced by thousands of small farmers (using primarily traditional techniques of wine-making), as well as certain monasteries and modern wineries.

Georgia territorial and climate conditions are optimal for wine-making. Extremes of weather are unusual: summers tend to be short-sleeve sunny, and winters mild and frost-free. Natural springs abound, and the Caucasian Mountain streams drain mineral-rich water into the valleys. Georgia’s moderate climate and moist air, influenced by the Black Sea, provide the best conditions for vine cultivating. The soil in vineyards is so intensively cultivated that the grape vines grow up the trunks of fruit trees eventually hanging down along the fruit when they ripen. This method of cultivation is called maglari. 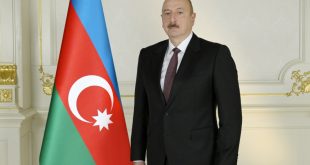 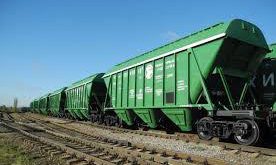