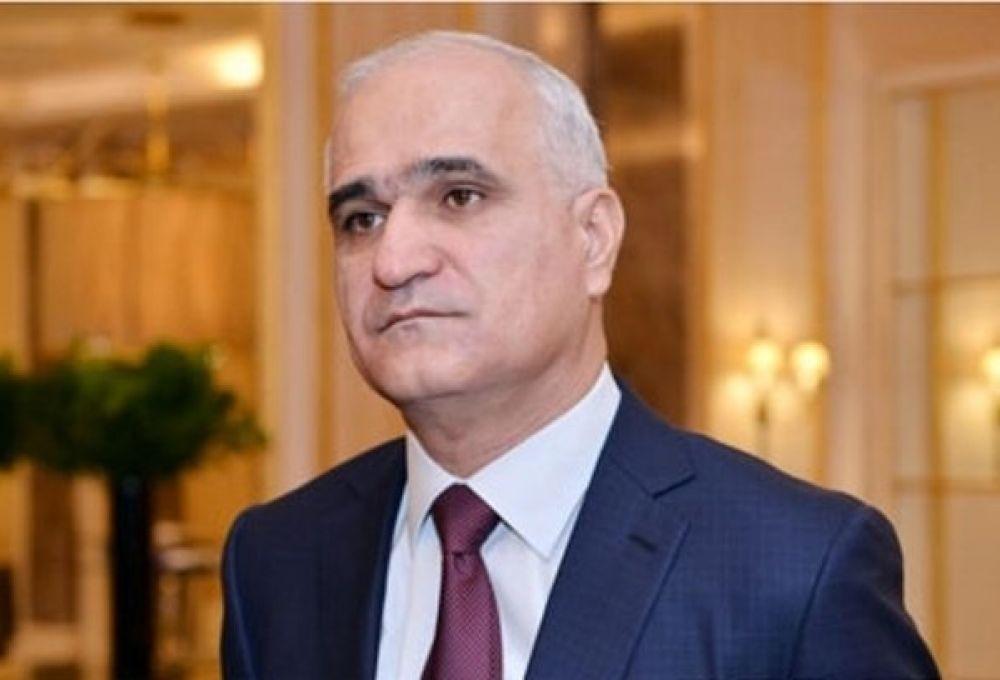 The trade turnover between Azerbaijan and China in January-September of 2019 reached $ 1.7 billion, which is 96 percent more than in the same period in 2018, Deputy Prime Minister of Azerbaijan Shahin Mustafayev said in an interview with Chinese newspaper “Global Times”

“The economic and trade relations have been developing very rapidly between Azerbaijan and China in recent years. We actively promote the high-quality goods in the Chinese market… Azerbaijan is China’s most important trading partner in the South Caucasus,” Mustafayev said during the interview.

It should be noted that in 2018, the trade turnover between the two countries amounted to $1.3 billion. Azerbaijan accounts for about 43 percent of China’s trade with the countries of the South Caucasus.

Mustafayev noted that the trade turnover between two countries grew 2.5 times after the signing of the Memorandum of Understanding (MUO) with China. Azerbaijan has invested $1.7 billion capital in China’s economy so far.

Mustafayev stated that Azerbaijani President Ilham Aliyev met with Chinese President Xi Jinping on the sidelines of the Second Belt and Road International Cooperation Forum, held on April 25-27 in 2019. Within the forum, Azerbaijan signed 10 cooperative documents with Chinese companies worth more than $800 million.

Furthermore, he mentioned that Azerbaijan cooperates with China in the field of international transportation and has already achieved substantial progress with Shaanxi Province. Chinese products are now going to Europe through the Trans-Caspian Corridor.

It should be noted that Azerbaijan participated for the second time in the China International Import Expo, held on November 5-10. This year, the Azerbaijani delegation included more than 60 representatives from 26 companies. They presented over 500 goods, including agricultural products and foodstuffs such as alcohol, soda, dried fruits, tea and vegetable oil.

Notably, China’s Belt and Road Initiative (BRI) project introduced in 2013 (and known until 2016 as One Belt, One Road) gave impetus to enhancing relations among the states along the new Silk Road and Azerbaijan reacted positively when China announced this ambitious program.