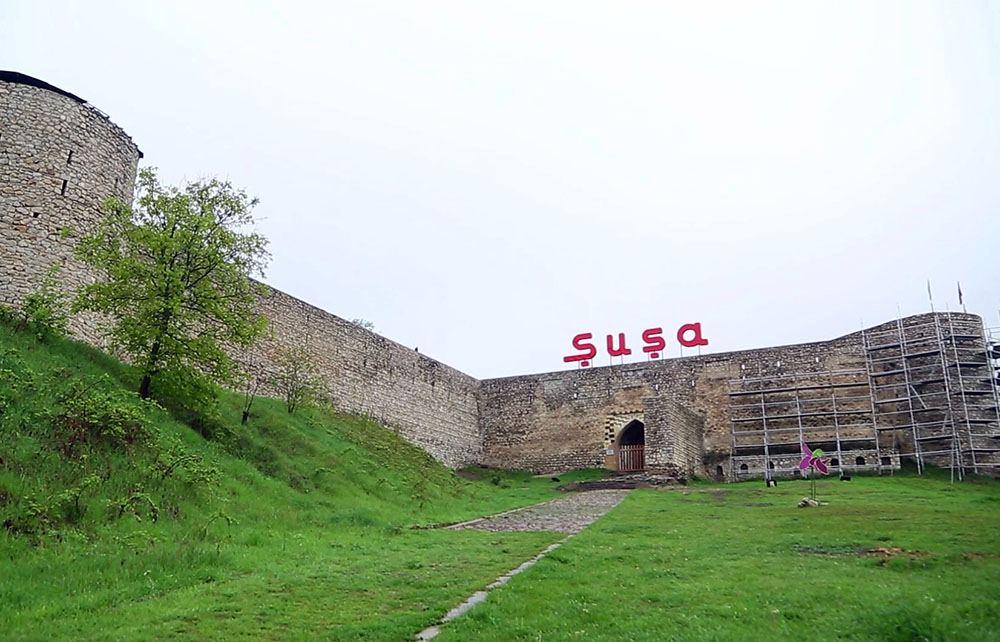 A map for gas supplies to Shusha city has been prepared in Azerbaijan, Trend has reported, citing the Energy Ministry.

“Electronic maps of gas supply networks have been prepared, and an inventory has been conducted in Shusha city,” the ministry said.

The developed maps and technical information were submitted to the State Property Issues Service and the State Committee on Urban Planning and Architecture.

Currently, the work is underway to restore Azerbaijan’s liberated lands. Azerbaijan will rebuild its recently liberated areas in four stages. The initial stage includes the solution of the issues of governance and security, infrastructure, while the subsequent stages include the solution of the issues of social services activities, reconstruction, and development of the economy.

President Ilham Aliyev in one of his interviews last year stated that a new housing complex for 25 houses will be built within a year, a maximum of one and a half years, and it will be possible already to return people to Shusha.

In 2021, Azerbaijan allocated $1.5 billion for the reconstruction of liberated territories, followed by AZN 2.2 billion ($1.2 billion) in 2022. These funds will be used primarily to restore infrastructure (electricity, gas, water, communications, roads, education, health, and so on) as well as cultural and historical monuments.