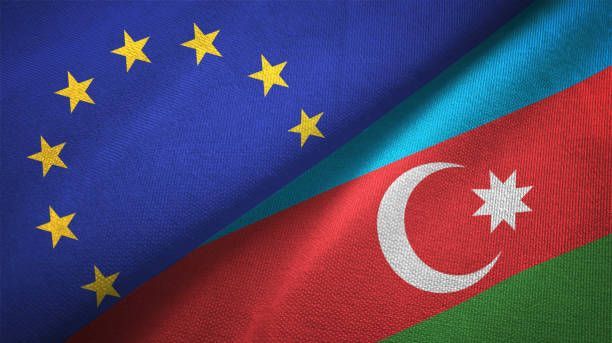 The European Union is preparing to sign an important memorandum on energy with Azerbaijan on July 18, European Commissioner for Energy Head of Office Stefano Grassi said, Azernews reports, citing AzeMedia.

Grassi stressed that the upcoming agreement would be one of the steps planned by Brussels to overcome the gas crisis.

The memorandum is expected to be signed during the visit of the European Commissioner for Energy Kadri Simson to Baku. Speaking at the business forum in Riga, Simson stated that under this agreement the volume of gas to be transported to Europe via the Trans-Adriatic Pipeline would be doubled.

EU and Azerbaijan are in active dialogue on increasing gas supplies amid the energy crisis. A joint statement on energy cooperation with the EU was signed more than ten years ago. The EU-Azerbaijan energy cooperation had reached a new level and is still ongoing within the framework of the Southern Gas Corridor. The EU places a high value on energy supply diversification, and the Southern Gas Corridor is particularly important in this regard.

To recall, with the completion of the TAP (Trans-Adriatic Pipeline) construction on December 31, 2020, Azerbaijan began commercial gas supplies to Europe via the Southern Gas Corridor. The Southern Gas Corridor is an initiative of the European Commission for a natural gas supply route from the Caspian and Middle Eastern regions to Europe. The route from Azerbaijan to Europe consists of the South Caucasus Pipeline, TANAP, and TAP.