Azerbaijan eyes to expand export of goods to Saudi Arabia 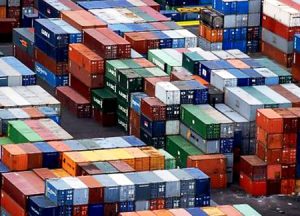 “The Azerbaijani delegation includes 29 companies engaged in the production of building materials, textiles, canned products, juices, as well as travel agencies, etc.,” AZPROMO said. “The negotiations will continue until December 14.”

“In 2018, AZPROMO sent 10 delegations to various countries up till now,” the message said.

According to the Azerbaijani State Customs Committee, trade turnover between Azerbaijan and Saudi Arabia amounted to $15.476 million in January-October 2018, which is 5.7 percent more than in the same period of 2017.

During the reporting period, Azerbaijan exported products worth $727,000 to Saudi Arabia, while $14.749 million accounted for the import.