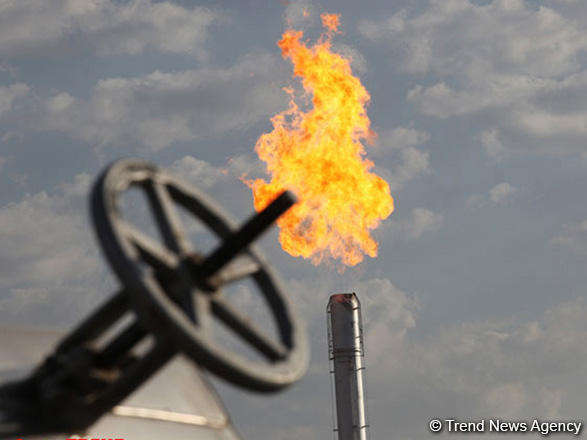 Azerbaijan’s gas output is set to increase by around 20 percent this year, he said.

Last year the country produced 30.49 billion cubic meters of gas, according to SOCAR figures, he added.

These forecasts may increase as projects such as Shafag-Asiman, currently in the exploration stage, are developed, he added.

The contract for the development of the Shah Deniz offshore field was signed on June 4, 1996.

The proved reserves of the field reach 1.2 trillion cubic meters of gas and 240 million tons of condensate.