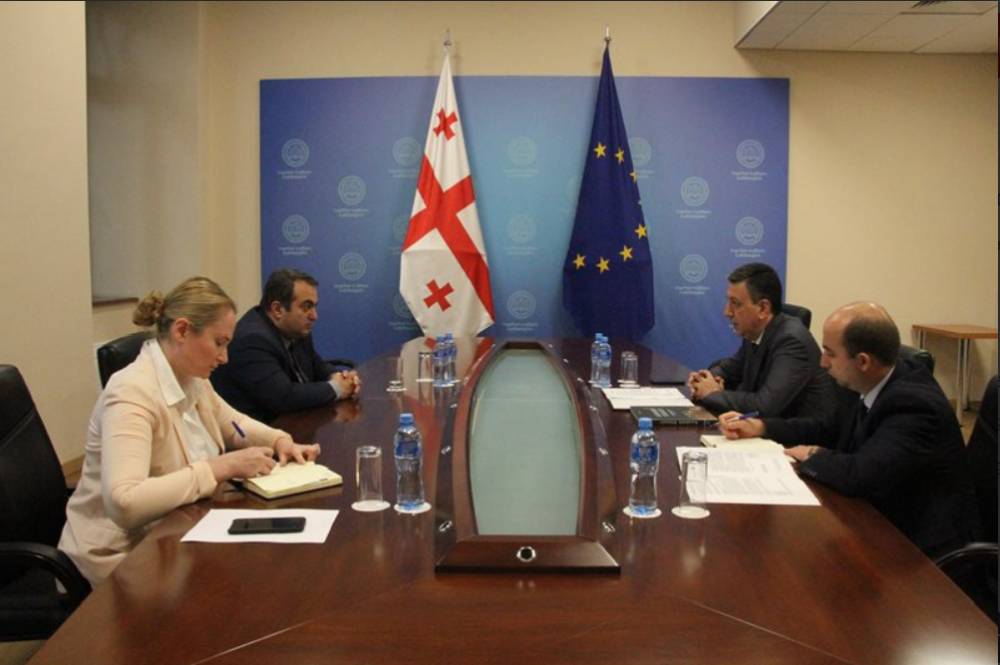 During the meeting, the sides stressed the importance of developing cooperation between the two countries in all areas. The two discussed the current issues on the agenda of bilateral cooperation between Georgia and Azerbaijan and prospects for further development of relations. They also stressed the importance of organizing the high-level reciprocal visits.

The sides also discussed preparations for the organization of relevant events dedicated to the 30th anniversary of the establishment of diplomatic relations between the two countries.