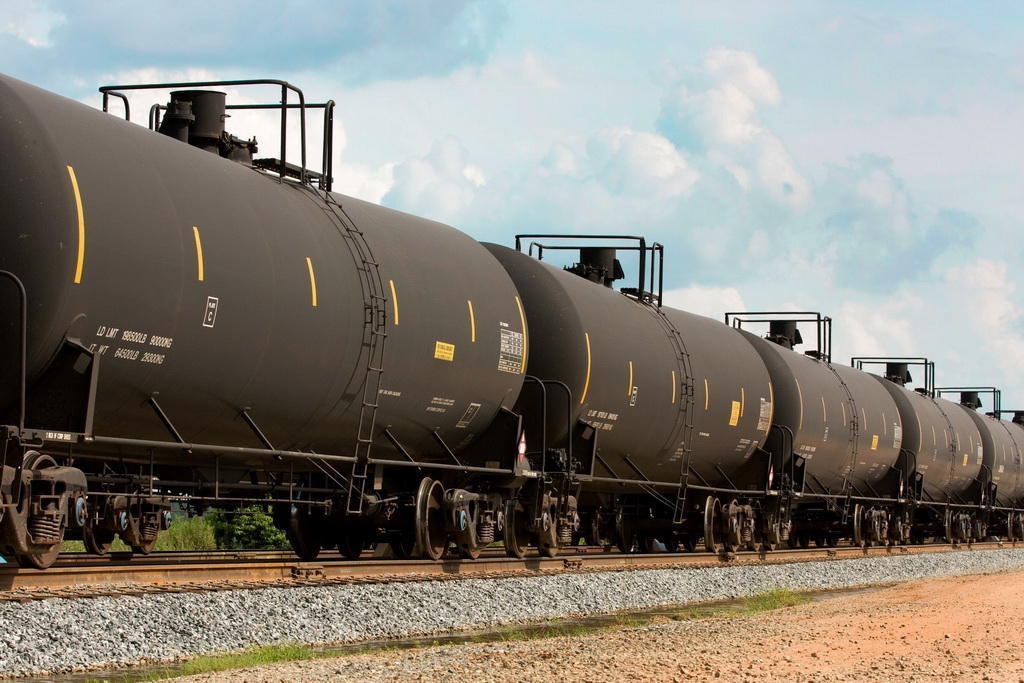 Azerbaijan was Georgia’s main bitumen supplier in 2020, accounting for 63.8 percent of this country’s total imports of bitumen, Azertag has reported.

Earlier it was reported that Azerbaijan was the largest diesel fuel supplier to Georgia in 2020. During last year, the country exported 214,900 tons of diesel fuel to Georgia, thus accounting for 19.4 percent of total imports.

Additionally, Azerbaijan exported 736.3 million kWh of electricity to Georgia in 2020, which is by 34 percent less than in 2019. 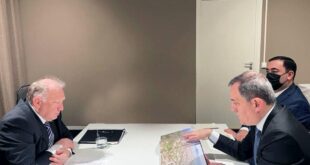