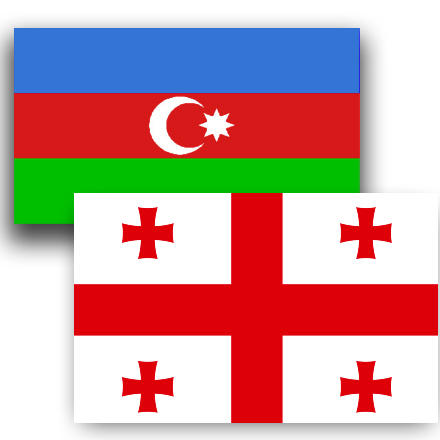 Azerbaijan was the main electricity provider to the neighboring Georgia in the period of January-March 2020.

Thus, Azerbaijan supplied 402.8 million kWh to Georgia of the total 744.2 million kWh exported to the country in the first quarter of 2020, Electricity System Commercial Operator (ESCO) of Georgia has reported.

Azerbaijan’s electricity exports decreased by 12.2 percent compared to the same period in 2019.

Russia was the second electricity supplier to Georgia in 2020 with the export of 341.4 million kWh (an increase of 4.6 times).

Over the three months of this year, 51.1 million kWh of electricity was transported through the territory of Georgia from Azerbaijan to Turkey (an increase of 3.5 times).

SOCAR also is deeply involved in the energy market in Georgia which was established in 2006. The company’s activity includes retail and bulk selling of fuel in Georgia, importing of petroleum and liquid gas, construction of oil terminals and warehouses.