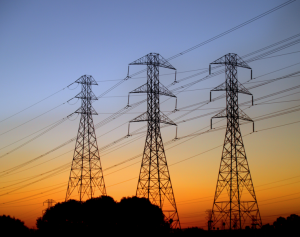 The electricity exports to Russia, Georgia, Iran and Turkey increased by 175 million kilowatt-hours or 14.2 percent in 2018 compared to 2017.

Over 20 billion kilowatt hours of electricity was generated at the power stations of Azerenergy JSC in 2017.

There are over 30 power plants on the balance of Azerenergy.

The total power generation capacity of these stations exceeds 6,000 megawatts, which allows generating about 24 billion kilowatt-hours of electricity annually.

Azerbaijan exported 1.380 billion kWh of electricity worth $64.9 million, that is 444.7 million kWh of 47.55 percent more than in the previous year, according to the State Customs Committee (SCC). The electricity was sold at $0.047 or AZN 0.0799 a kWh. Electricity export made up 0.42 percent of Azerbaijan’s total export.

In addition, the creation of the Azerbaijan-Georgia-Turkey energy bridge will enable to integrate into the European electricity market in the future.

Aiming to lessen its dependency on oil, Azerbaijan impelments a number of measures for further development of alternative energy sector.

According to the State Statistics Committee of Azerbaijan, in January-October 2018, hydropower production amounted to 1,528.4 kilowatt hours, solar energy to 35.1 kilowatt hours and wind power to 42.5 kilowatt hours.

The potential of renewable energy sources in Azerbaijan exceeds 25,300 megawatts, which will allow generating 62.8 billion kilowatt hours of electricity annually.

Previous Individuals in Azerbaijan to get back part of VAT
Next Azerbaijani oil sells for $58.27 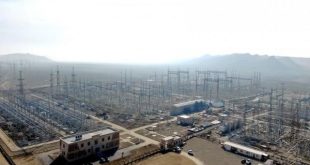 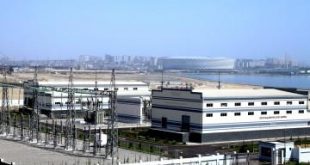