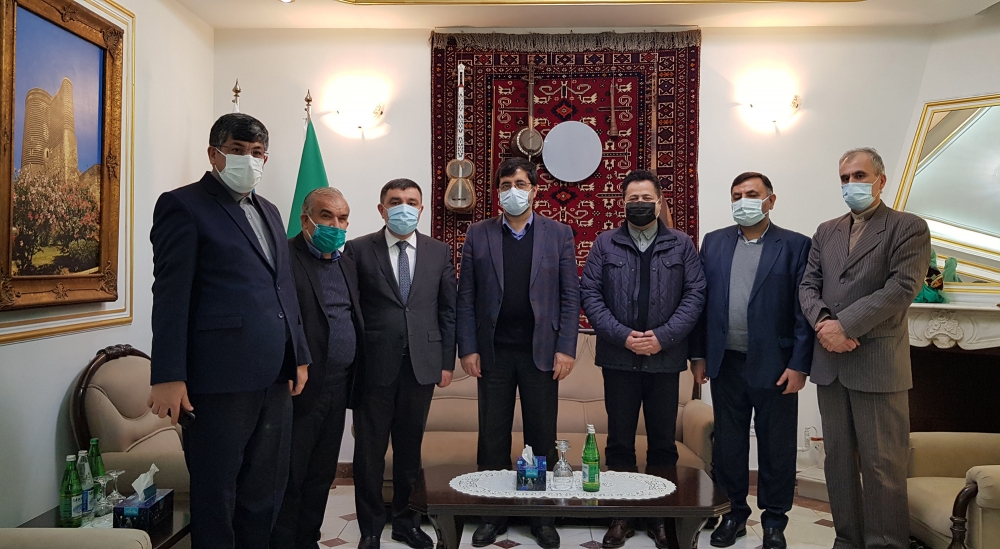 Azerbaijani ambassador to Iran Bunyad Huseynov has met with the governor general of the Ardabil Province Bahram Behnamjoo to discuss new joint projects.

Behnamjoo conveyed his congratulations to the Azerbaijani nation on victory in the 44 day Patriotic War. Noting that Iran’s Ardabil Province borders with the liberated Azerbaijani territories, Behmanjoo said that Iran was eager to join the restoration process in the liberated territories.

The Azerbaijani ambassador expressed his gratitude to the Supreme Leader of Iran Sayyid Ali Khamenei and Iranian officials for supporting Azerbaijan’s just cause and fair position during the 44 day Patriotic War.

They also exchanged views on trade and economic issues as well as joint projects carried out on the Azerbaijani-Iranian border.

Previous Azerbaijan Archbishop: Our holy mission is to keep peace
Next China Daily: Azerbaijan declares 2021 as ‘Year of Nizami Ganjavi’ 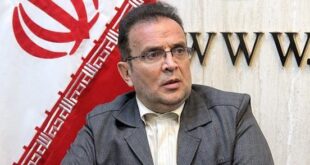 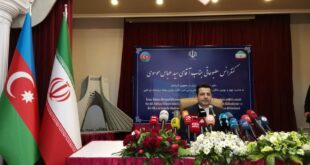 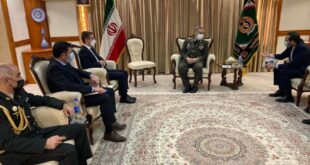