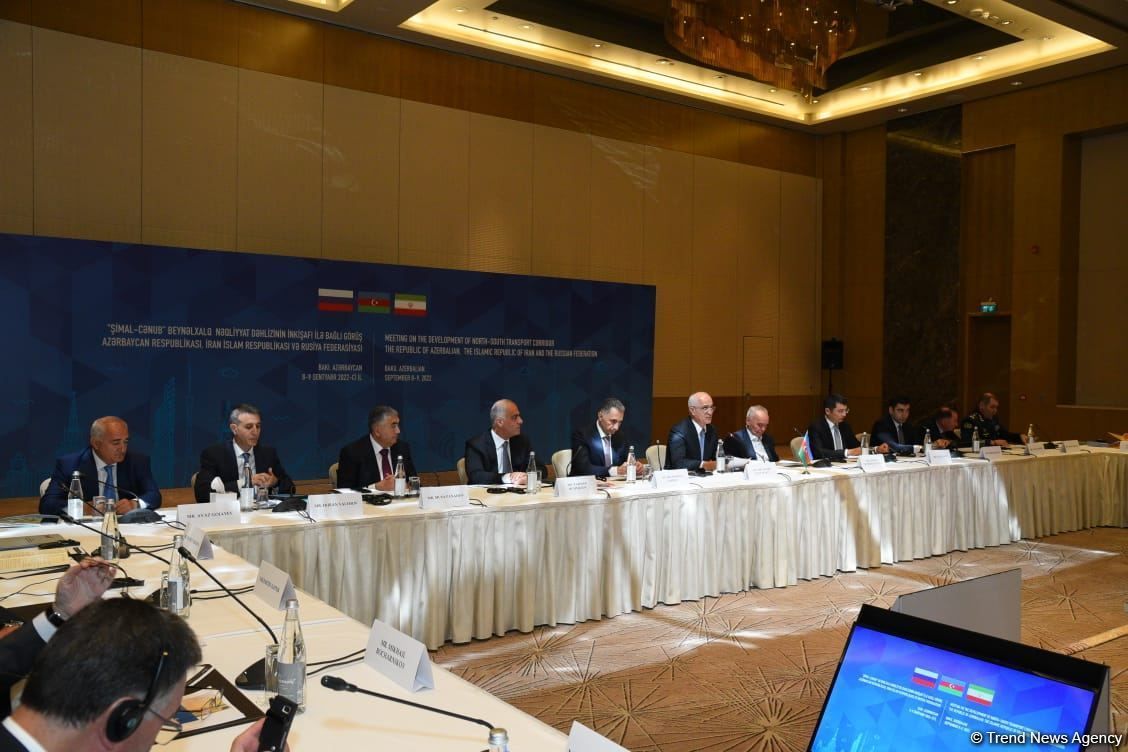 Azerbaijan, Iran, and Russia have signed the Baku Declaration on the development of the international transport corridor North-South, Azernews reports.

The parties stressed the importance of creating a working group to address transport and transit issues and procedures through the territories of Azerbaijan, Russia, and Iran in the context of the development of the corridor and expressed the intention to hold the first meeting within a month. Moreover, the parties intend to prepare a draft agreement on the Resht-Astara railroad project within a month, and a document that welcomes the involvement of Iran’s Chabahar port in the corridor.

The foundation of the International North-South Transport Corridor was laid on the basis of an intergovernmental agreement signed between Russia, Iran, and India on September 12, 2000. In total, 13 countries have ratified the agreement, including Azerbaijan, India, Iran, Russia, Türkiye, etc.

The purpose of creating a corridor is to reduce the delivery time of cargo from India to Russia, as well as to northern and western Europe. The delivery time on the current route is more than 6 weeks, it is expected to be reduced to 3 weeks via North-South Transport Corridor.