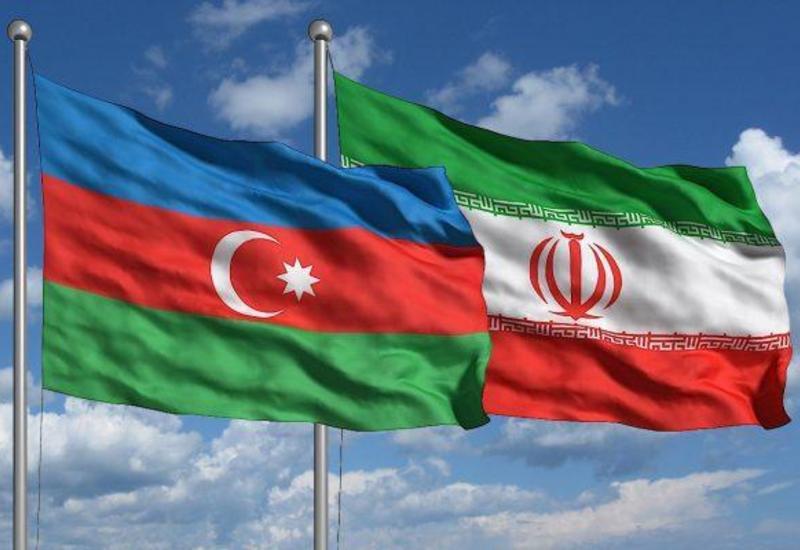 Azerbaijan and Iran will exchange business missions, Trend has reported.

Azerbaijani ambassador to Iran Ali Alizade made the remarks at the meeting with members of the Tabriz Chamber of Commerce.

Before the meeting of the joint intergovernmental economic commission, the sides plan to familiarize themselves with their existing potential.

In this regard, it was decided that about 15 Iranian industrialists and representatives will visit Azerbaijan and 15 Azerbaijani – Iran.

It should be noted that the year 2022 will mark the 30th anniversary of the establishment of diplomatic relations between Azerbaijan and Iran.

After a period of aggravated tensions and a series of regrettable episodes that should have been avoided, Azerbaijani-Iranian relations entered a new age of rapprochement in late 2021.

Iran was one of the 10 signatories of the final declaration of the 15th Summit of the Economic Cooperation Organisation (ECO) which, amongst many other clauses, incorporated a congratulatory part dedicated to Azerbaijan’s victory in the 2020 war and the restoration of its territorial integrity. On top of that, a new gas swap deal was signed by Turkmenistan, Azerbaijan and Iran, which is perceived as another indication that the recent political rupture has been left behind.

On November 28, 2021, Azerbaijan, Iran and Turkmenistan signed a trilateral agreement on swapping gas supplies in Ashgabat. The signing ceremony took place in the presence of Azerbaijani President Ilham Aliyev and his Iranian counterpart Ebrahim Raisi.

The agreement envisages deliveries of 1.5 to 2 billion cubic meters of gas each year, with Turkmenistan supplying gas to Iran and Iran delivering an equal quantity of gas to Azerbaijan. Thus, under the trilateral deal, Turkmenistan will sell 5-6 million cubic meters of gas per day to Azerbaijan. These volumes are expected to increase in the future.

After liberating its lands from Armenian occupation in the 44-day war in 2020, Azerbaijan regained control over a 132-km section of the Azerbaijan-Iran border. The re-establishment of control over the state border opened up new prospects for deeper cooperation between the two countries.

Previous Utah Senate and House welcome Azerbaijan
Next President Ilham Aliyev: There are ample opportunities for advancing the mutually beneficial cooperation between Azerbaijan and Poland