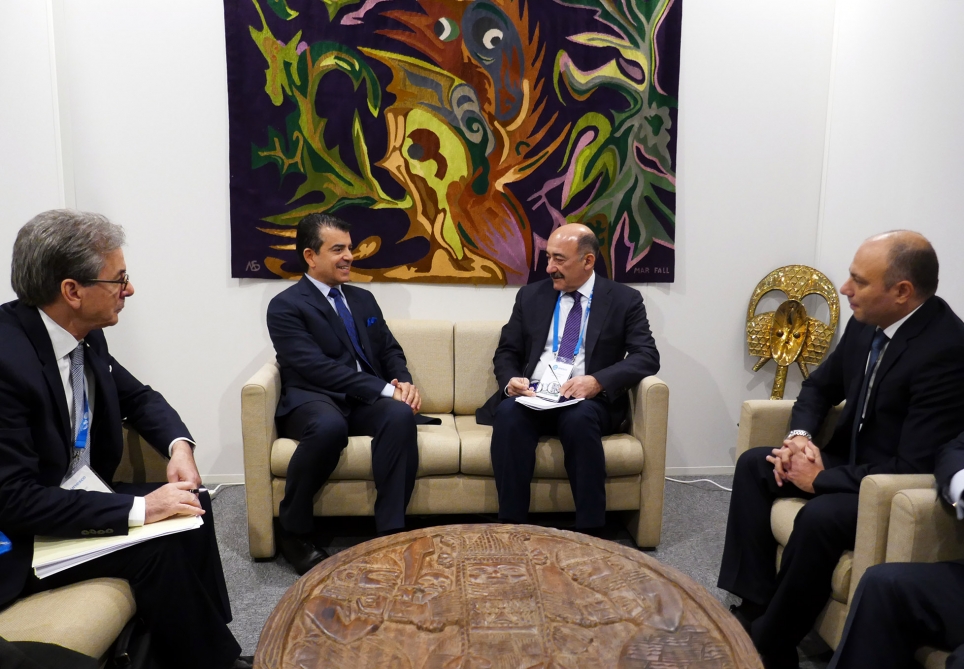 Azerbaijan`s Minister of Culture Abulfas Garayev has met with new Director General of the Islamic Educational, Scientific and Cultural Organization (ISESCO) Salim bin Mohammed Al-Malik on the sidelines of the 40th session of UNESCO General Conference in Paris to discuss the current state and prospects for cooperation between the country and the organization.

The minister briefed the ISESCO Director General on the development of Azerbaijan-ISESCO relations over the past period. He emphasized the outstanding contributions of President Ilham Aliyev and ISESCO Goodwill Ambassador, First Vice-President Mehriban Aliyeva to the development of this cooperation. The minister also highlighted numerous international projects jointly implemented by Azerbaijan and ISESCO.

Salim bin Mohammed Al-Malik hailed the role of Azerbaijan’s leadership in developing relations between the country and the organization. He also pointed to the reforms and a number of projects carried out at ISESCO. 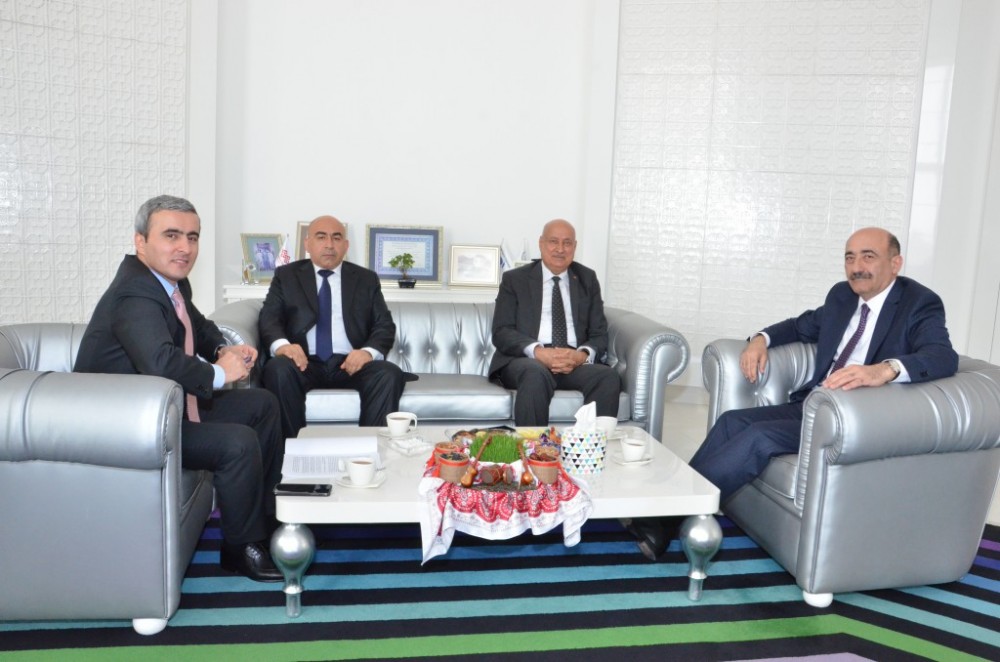 The minister said that the 5th World Forum on Intercultural Dialogue to be held on May 2-3 in Baku will feature two panel sessions of ISESCO.