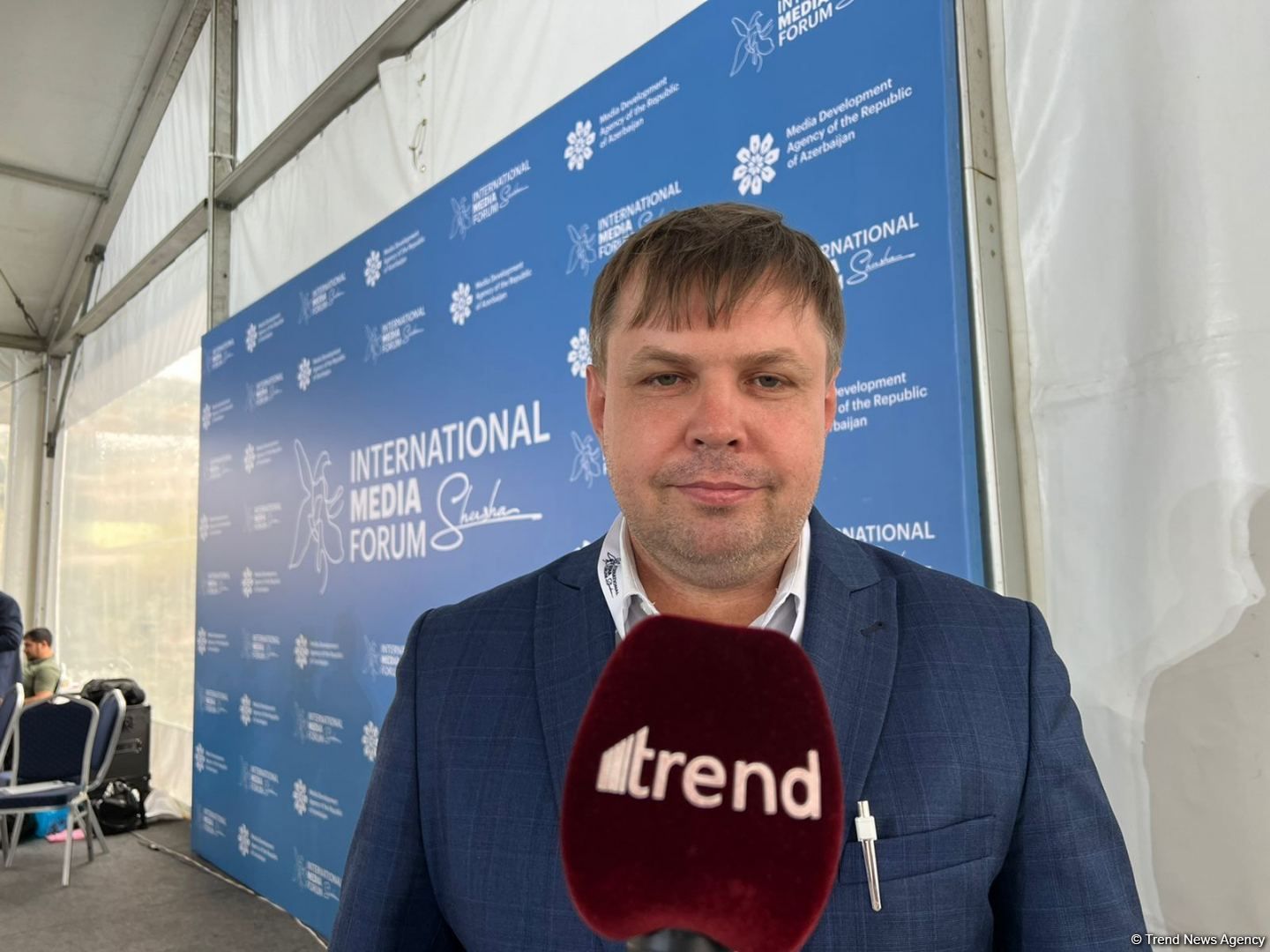 Media cooperation between Azerbaijan and Kazakhstan has a high development potential, First Deputy Chairman of the Board of JSC Egemen Qazaqstan republican newspaper Vladimir Kuryatov told Trend on the sidelines of the first International Media Forum on “Global trends, new challenges in media” in Shusha, organized by the Azerbaijan Media Development Agency.

According to him, the essential factor in strengthening Azerbaijan-Kazakhstan relations is the exchange of information.

Kuryatov also noted the importance of developing cultural ties between the two fraternal states. In this regard, collaboration as part of the Organization of Turkic States is of particular significance.

“The relevance of the International Media Forum is self-evident, because all media representatives attending the forum are facing the same problems, such as fake news, and the impact of social media on the public consciousness. In my opinion, social media is like nuclear energy having both positive and negative effects on society. In this sense, the society of professional journalists is in unfair competition with bloggers,” Kuryatov said.

According to him, authorities should introduce dedicated curricula to improve media literacy, which is already being practiced in Kazakhstan’s schools.

“Actively consuming fake news is a big problem of the whole society. Introducing laws entails risks, as their non-adoption will cause a public outcry. Raising the level of culture, the ability of turning to various information sources to get a complete picture of what’s happening around needs to be worked on both in Kazakhstan and in Azerbaijan,” he added. 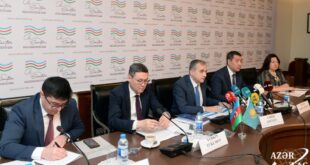