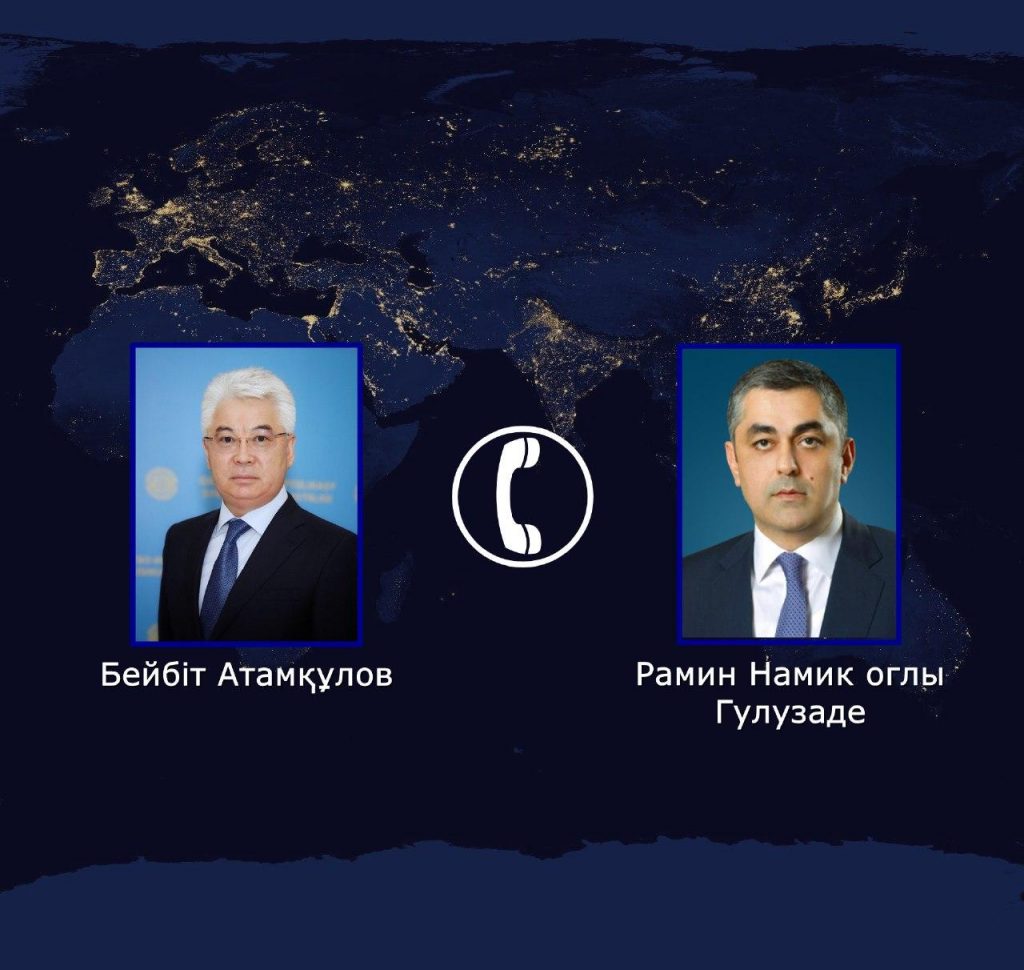 Azerbaijan and Kazakhstan have discussed resumption of air communication between the two countries after 1 August this year during the phone conversation between the Minister of Transport, Communications and High Technologies of Azerbaijan Ramin Guluzade and Minister of Industry and Infrastructure Development of Kazakhstan Beibut Atambulov on June 24.

The parties exchanged information on the current state of bilateral cooperation in the areas of transport, transit of goods, air transport.

It should be noted that in order to prevent the spread of coronavirus infection, today there is a temporary ban on transporting passengers through the seaports of Aktau and Kuryk, except for the return of Kazakh citizens to their homeland.

However, cargo transportation is carried out in the normal mode. For 6 months of the current year it is forecasted to bring transportation to 1 million tons that will be 17 percent higher than the same period last year.

According to the existing agreements between the countries, each party is allowed to perform 16 passenger and cargo flights per week.