Azerbaijan leaves behind Italy, Lithuania in quality of road infrastructure 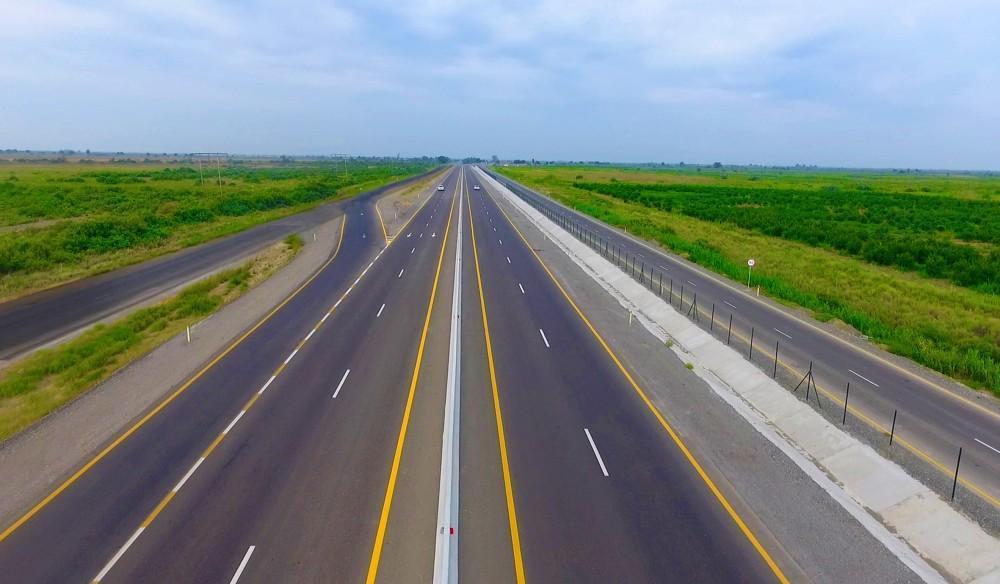 Azerbaijan has left behind a number of European countries, including Italy and Lithuania, taking the 27th place in the sub-category “Quality of Road Infrastructure” in the Global Competitiveness Index report by the World Economic Forum, Trend reports.

Thus, Azerbaijan, which took the 27th place, left behind Turkey, which ranked 31st, the UK, which ranked 36th, Lithuania(39th), Italy (53rd) and several other European countries.

In 2019, a number of European countries were ahead of Azerbaijan in terms of quality of road infrastructure, including the Netherlands (second place), Austria (sixth place), Spain (11th place) and Germany (22nd place).