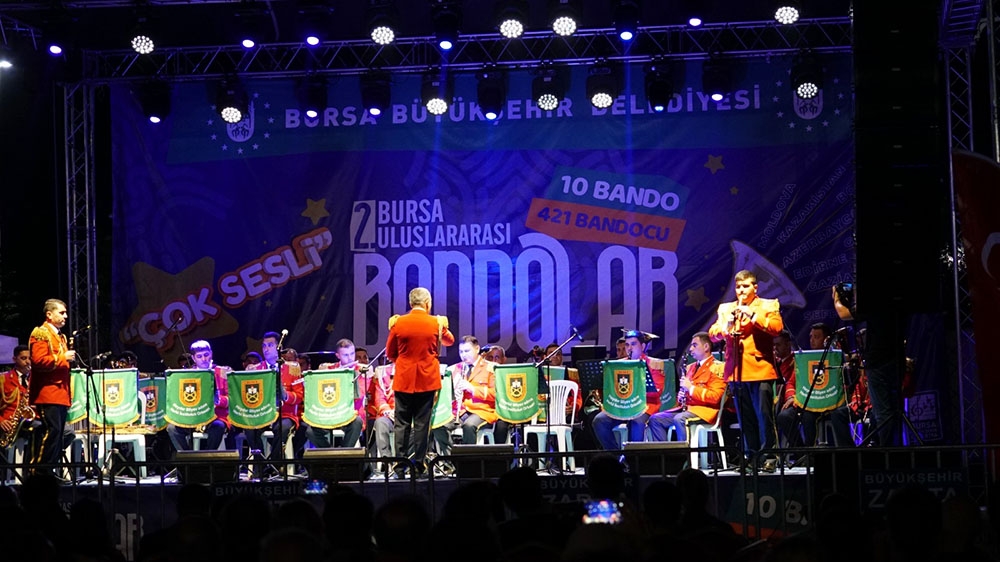 An international festival dedicated to the 100th anniversary of Victory Day of the fraternal country is being held in the city of Bursa, Türkiye, with the participation of military orchestras from different countries, Azerbaijan’s Ministry of Defense told AZERTAC.

At the festival, Azerbaijan is represented by a delegation of 35 people led by the Chief of the Military Orchestra of the Military Institute named after Heydar Aliyev, military conductor Lieutenant Colonel Fariz Mammadzade.

First, a solemn march of the military orchestras of the participating countries was organized in the city of Bursa.

As part of the festival, representatives of the orchestras performed interesting concert programs.