Azerbaijan not to take part in Russia’s “Caucasus 2020” drills 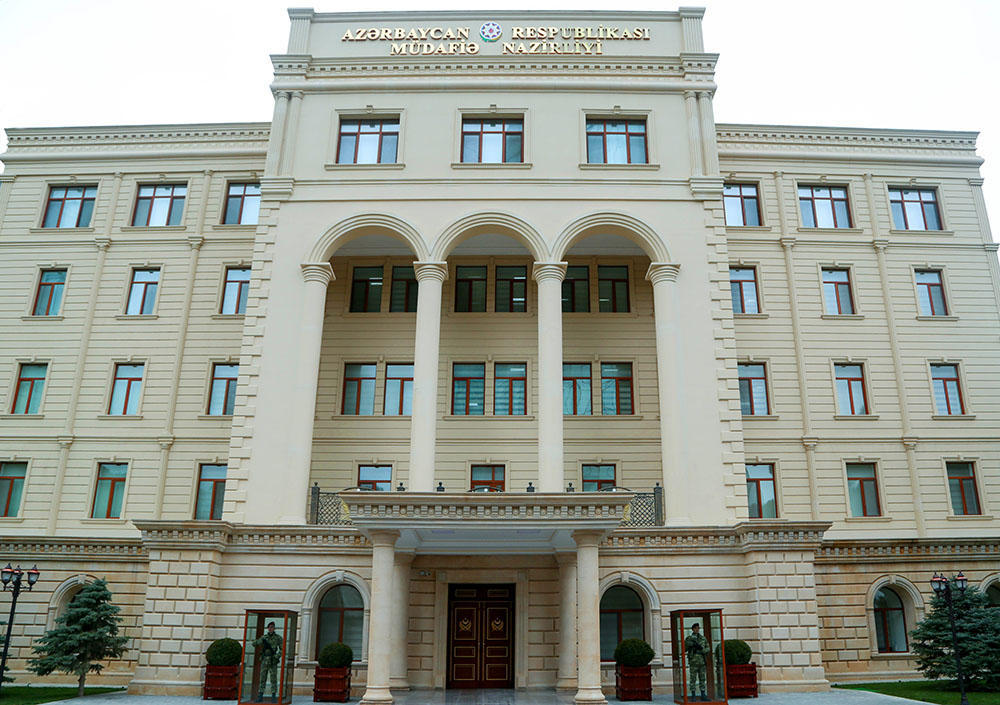 Azerbaijani servicemen will not participate in the “Caucasus-2020” military drills to be held in South of Russia in September, the Defence Ministry announced on September 6.

However, the ministry will send two servicemen as observers to the exercises.

Earlier, Azerbaijani servicemen ranked 4th in the “Tank Biathlon” and also won the Sea Cup competition – both held as part of the “International Army Games – 2020” organized by the Russian Defence Ministry recently.

The “Sea Cup” international contest was held in the territorial waters of Azerbaijan in the Caspian Sea from 25 August to 4 September this year.

President Ilham Aliev received Russian Minister Sergei Shoigu on August 25 and said that the Sea Cup competition held in Baku as part of the annual Russian military sports event Army Games, would serve to strengthen cooperation between the participating countries.