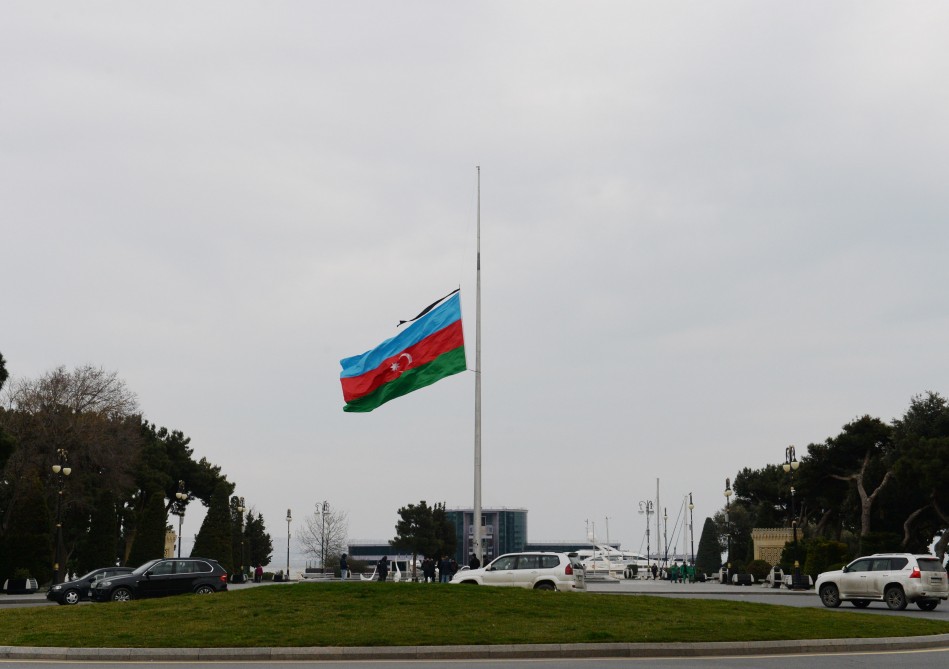 A moment of silence was observed for the victims of Khojaly genocide today at 17:00 local time across Azerbaijan.

The traffic movement was halted for a minute, with the national flag lowered on all buildings.

Tens of thousands of Baku residents have been visiting Khojaly memorial in Khatai district since the early hours of Monday to pay tribute to victims of the tragedy.

Commemorative events are held across Azerbaijan as well as in foreign countries.

Twenty-seven years ago, in the early hours of February 26, 1992, the Azerbaijani town of Khojaly in the Karabakh region of the country was brutally attacked by the Armenian armed forces, resulting in the massacre of some 800 Azerbaijani civilians. This remains the largest war crime in the South Caucasus in the second part of the 20th century. 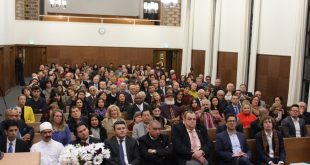