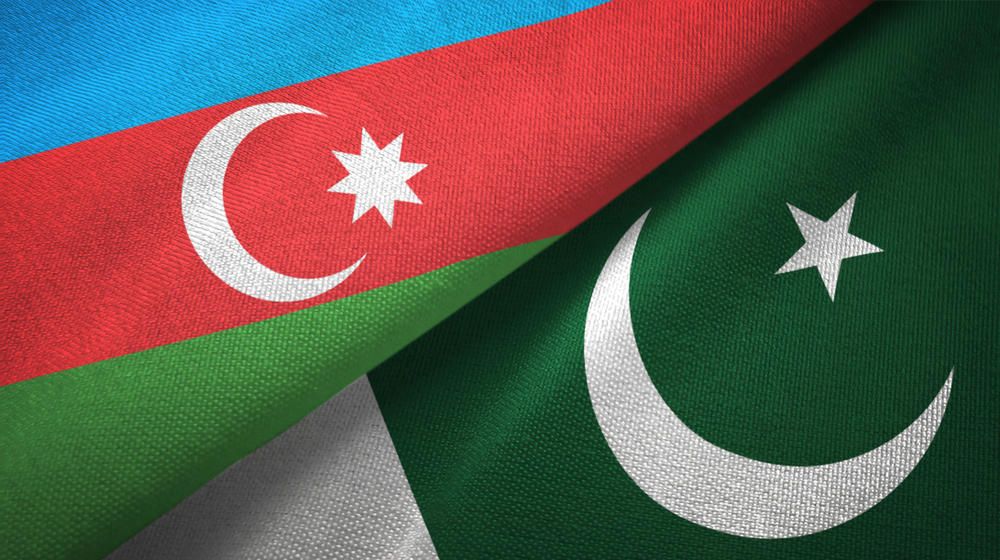 Azerbaijan and Pakistan have discussed opportunities for the expansion of cooperation in the energy sector between the two countries, Azernews reports.

The discussion took place during a meeting between Azerbaijan’s Energy Minister Parviz Shahbazov and Pakistan’s Petroleum Minister Musadik Masood Malik, who was on a visit to Azerbaijan.

Moreover, the Pakistani minister was informed about the green energy potential of Azerbaijan, projects implemented with foreign investment in order to realize this potential, and the work done to create a green energy zone in the country’s liberated territories.

Musadik Masood Malik also met with Azerbaijan’s Deputy Economy Minister Rovnag Abdullayev. Emphasizing the development of Azerbaijani-Pakistani relations, the parties noted the importance of major international oil and gas projects implemented at the initiative and with the active participation of Azerbaijan.

They mentioned that trade is one of the main areas of partnership between the two countries, adding that the work continues on the signing of the preferential trade agreement, which will make a special contribution in this area.

The parties exchanged views on expanding cooperation in energy, transit and logistics, and industrial sectors, implementation of joint projects, as well as the participation of Pakistani companies in projects being implemented in Azerbaijan’s liberated territories.

They discussed the prospects of mutual cooperation in the oil and gas sector, especially in the trade of oil products, the supply of liquefied natural gas, as well as the development of gas infrastructure. In addition, potential opportunities for cooperation with Pakistan companies were discussed.

Musadik Masood Malik also once again expressed Pakistan’s support for the territorial integrity and sovereignty of Azerbaijan and condolences to the families of servicemen, who died while preventing a large-scale provocation of the Armenian armed forces.

Azerbaijan and Pakistan cooperate in various sectors of the economy. The relations between the two countries date back to 1991. Pakistan was among the first countries to recognize Azerbaijan’s independence.

The trade turnover between the two countries totaled $11.7 million in 2021.

Previous Azerbaijan, Turkiye discuss expanding trade cooperation
Next Azerbaijan-Ukraine trade reaches half a billion US dollars in 8 months of 2022