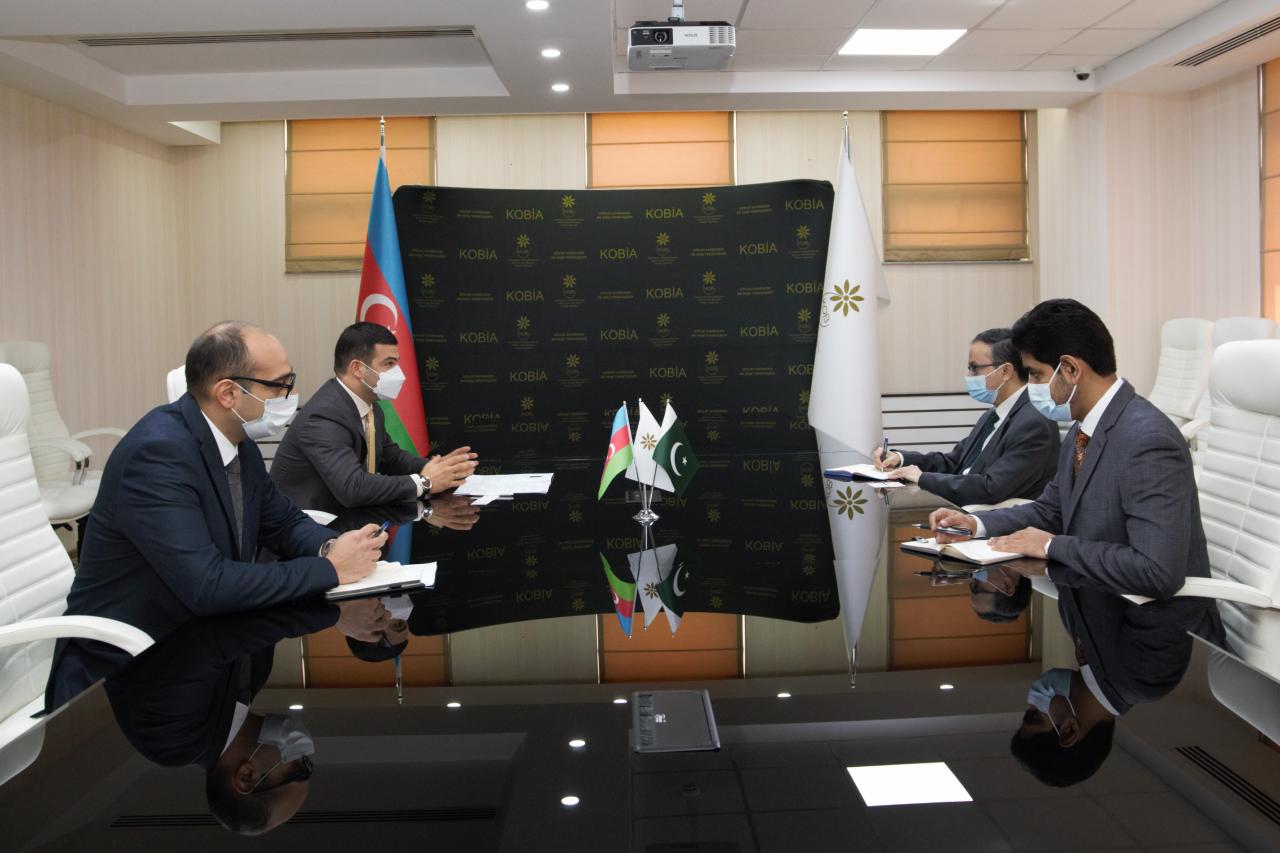 Azerbaijan and Pakistan have discussed possibilities of cooperation in the field of small and medium-sized businesses during the meeting between Azerbaijan’s Small and Medium-sized Business Development Agency Chairman Orkhan Mammadov and Pakistan ambassador Bilal Hayee.

During the meeting, the emphasis was placed on the establishment of relations with the relevant Pakistani agencies, including the Small and Medium Enterprise Development Department, in the field of SMBs. In addition, the promotion of Pakistani SMBs in Azerbaijan and the implementation of joint projects with the participation of SMBs of both countries were discussed.

Moreover, the agency’s chairman briefed the participants of the meeting on the agency’s activities and the support mechanism provided to SMBs in Azerbaijan. He noted that the agency can support Pakistani entrepreneurs in establishing cooperation with local SMBs, advise and coordinate investments in the country.

The meeting also noted that the embassy will support the establishment of relations between SMBs and the relevant Pakistani authority and the development of cooperation in this field.