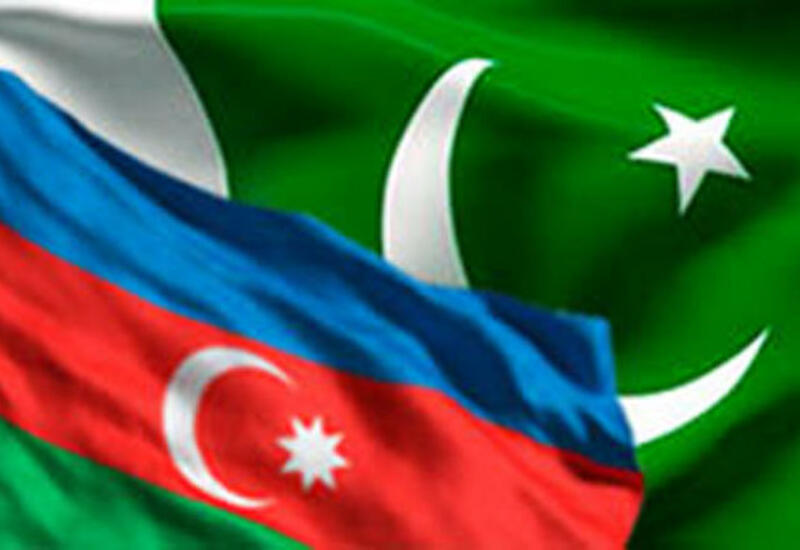 Baku and Islamabad have set up the Pakistan-Azerbaijan Chamber of Economic Cooperation (PAKAZCHAM) to develop and deepen economic cooperation between the two countries, local media has reported.

Membership of the Chamber will soon be open to legal and commercial structures of both countries, with Baku hosting the permanent representation of the Chamber.

During the opening ceremony of the chamber, Azerbaijani Deputy Minister of Economy Elnur Aliyev said that Azerbaijan plans to open a trade representative office in Pakistan.

“The Chamber will open up new opportunities for the development of economic cooperation between the two countries,” he said.

Other high-ranking Azerbaijani officials including, representatives of the Ministries of Economy, Foreign Affairs, the Ministry of Justice, the Agency for the Development of Small and Medium Business, the Azerbaijan Export and Investment Promotion Foundation (Azpromo) and business circles also took part at the opening ceremony.

The chamber aims to help strengthen business ties, support education, promote and expand trade and investment between the two countries.

During the 44-day war with Armenia in 2020, Pakistan was among the first countries voicing political support for Azerbaijan. Pakistan also supports Azerbaijan in the restoration of the country’s liberated territories.