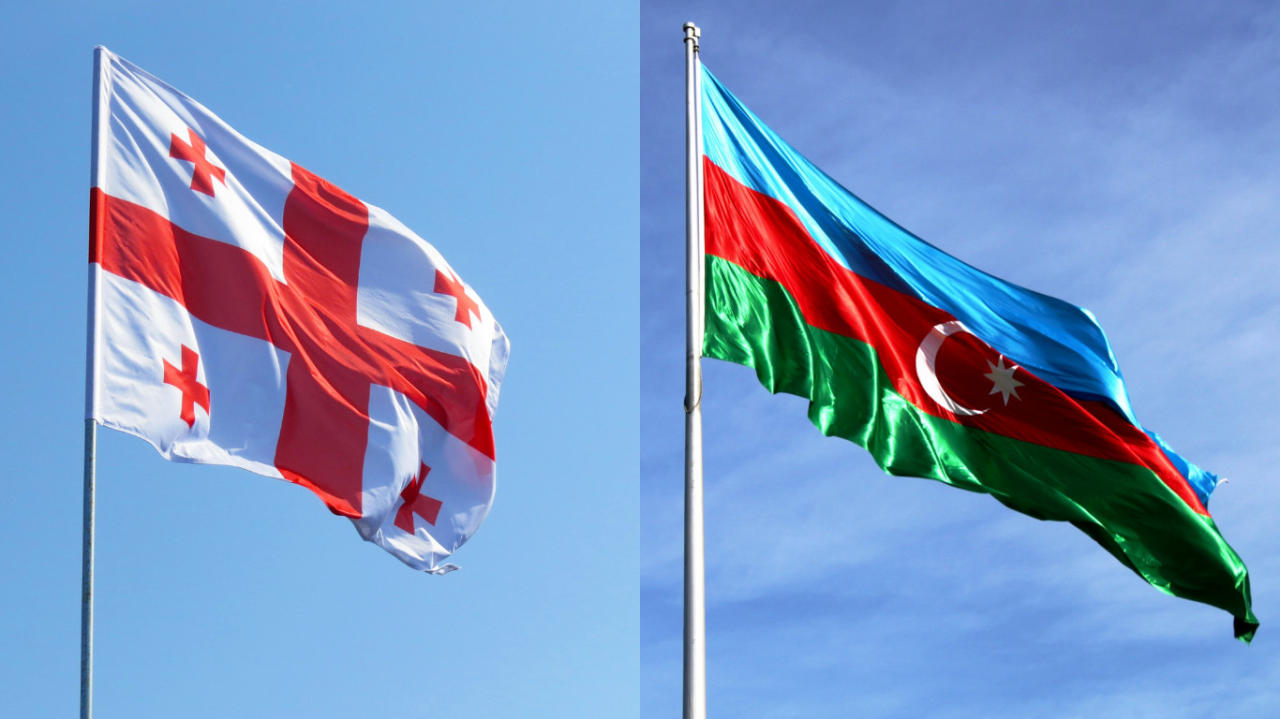 Azerbaijan ranked first among the top exporters of fuel and lubricants to Georgia in January-November 2021, Day.az has reported.

During the reported period, Georgia increased imports of fuel and lubricants from Azerbaijan by 6.5 percent to $340.9 million.

Thus, Azerbaijan ranked first in fuel and lubricants exports to Georgia, followed by Russia with $239.6 million and Turkmenistan with $175.7 million.

At the same time, Georgia increased imports of fuel and lubricants from Azerbaijan by 15.1 percent in November, compared to the same month of 2020, and by 2.5 percent compared to October 2021, and totaled $41 million.

It should be noted that Georgia’s total imports of fuels and lubricants in January-November 2021 increased by 35.4 percent to $1.1 billion compared to the same period in 2020.

The volume of the trade turnover between the two countries amounted to $684.8 million, with exports accounting for $591.8 million and imports for $92.9 million in January-November 2021.

Previous Nizami Ganjavi: A great poet with wisdom, power, and dynamic approach
Next ‘Azerbaijan is not just a partner but a close friend of Belarus’