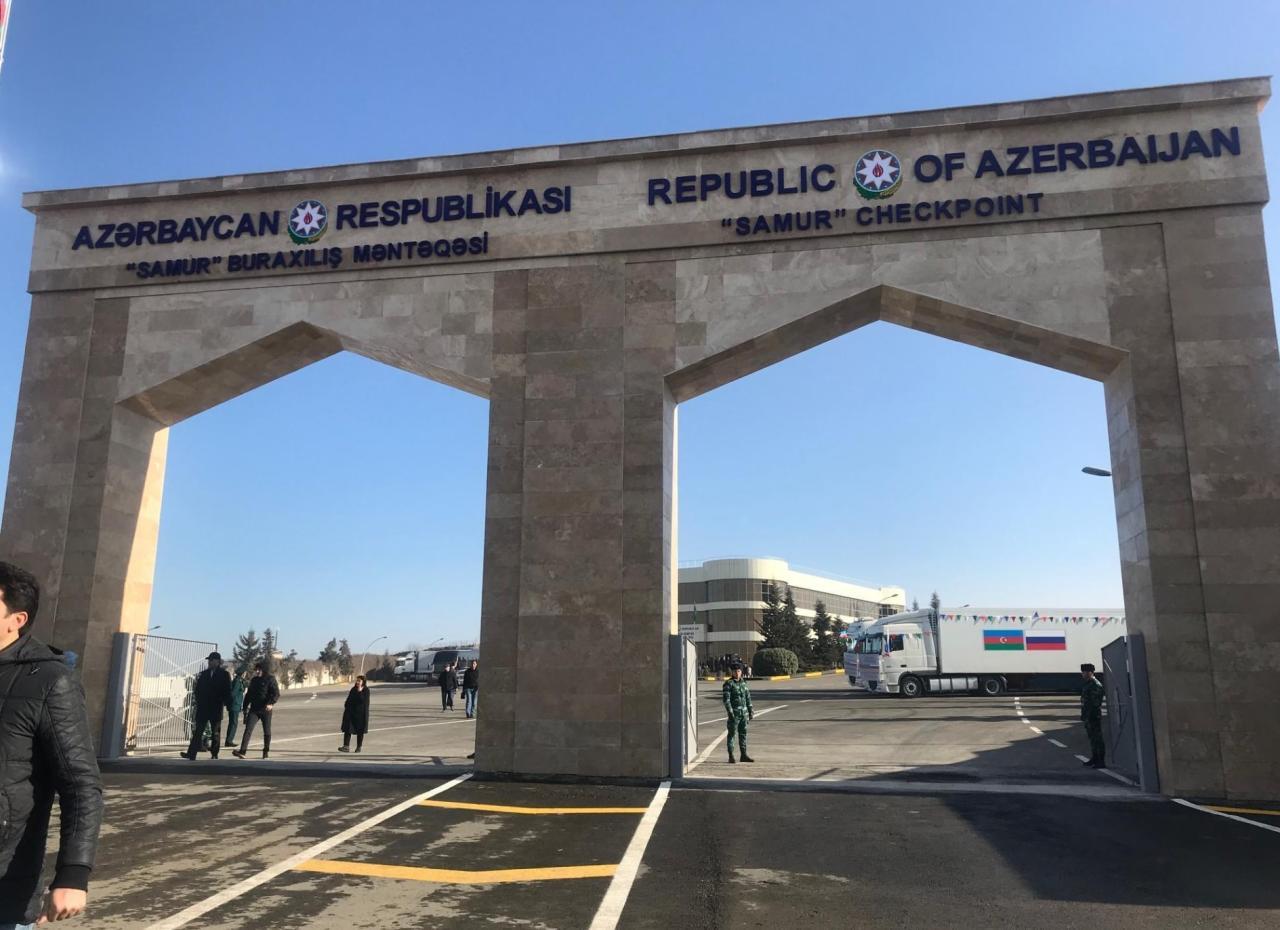 Azerbaijan has repatriated 400 more citizens stranded on the border with Russia’s South Caucasus Republic of Dagestan due to lockdown, local media reported on September 16.

All repatriated citizens had undergone an appropriate medical examination.