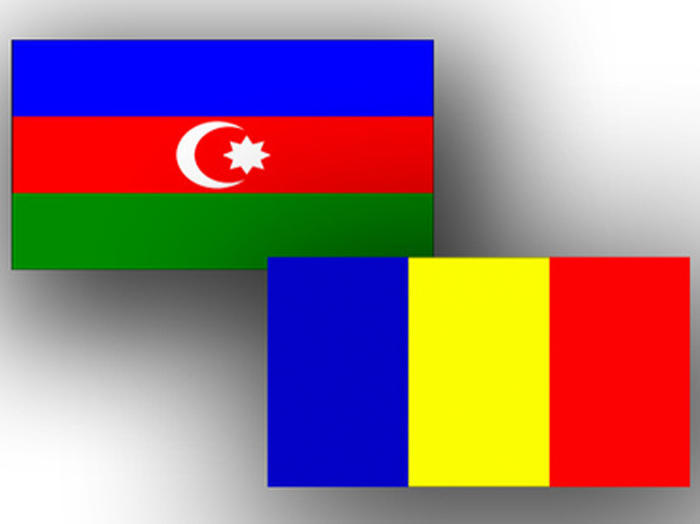 Azerbaijan and Romania have signed more than 60 documents aimed at developing cooperation over the past years, Labor and Social Protection Minister Sahil Babayev has said.

He made this remark during the meeting with Romanian Ambassador Dan Iancu on March 15.

The minister noted that the relations between the two countries, based on a strategic partnership, are expanding every year.

The minister stressed the importance of the development of international relations, as well as cooperation with EU countries, including Romania.

He noted that the mutual visits of both countries’ presidents and the signed documents on cooperation created conditions for the development of relations between the two countries. In addition, he stated that Azerbaijan today, is an important and reliable partner of Europe, which has diversified energy export routes and contributed to Europe’s energy security.

In turn, the ambassador noted that Romania attaches special importance to the development of relations with Azerbaijan.

The parties noted the importance of the activities of the Joint Commission on Trade and Economic Relations and Scientific and Technical Cooperation between the governments of both countries in expanding relations.

Additionally, the parties exchanged views on the current state and prospects of development of these relations, as well as on holding the next meeting of the Joint Commission.

Previous Azerbaijan, Georgia to work on joint tourist package
Next Servicemen of Azerbaijani Army visit graves of heroic sons of Motherland who died as Shehids