Azerbaijan, Russia agree to lift some restrictions on export of fruits, vegetables 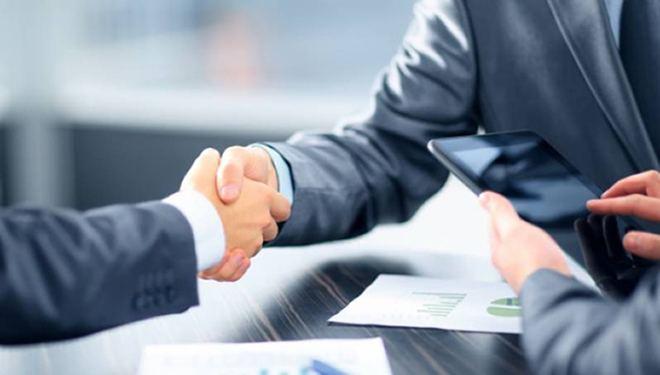 Azerbaijan and Russia agreed to lift some restrictions related to the export of tomatoes, Trend reports with reference to the Azerbaijan Food Safety Agency.

The important decisions were made to remove some restrictions and simplify the import and export procedures at a meeting between Chairman of the Agency Goshgar Tahmazli and head of the Federal Service for Veterinary and Phytosanitary Supervision of the Russian Federation (Rosselkhoznadzor) Sergey Dankvert in Moscow on November 16.

The measures taken by the Agency in this sphere were highly appreciated. As a result, the video monitoring carried out by the Russian side in connection with the issuance of permits for the export of tomatoes to Azerbaijani enterprises was canceled.

So, Rosselkhoznadzor’s permission to the enterprises exporting tomatoes will be issued directly on the basis of a letter of guarantee from the Food Safety Agency from December 1, 2021.

Moreover, when exporting products to the Russian Federation, a “green corridor” principle in terms of phytosanitary control will be used for fruits, vegetables with a low level of risk.

The check of each batch of exported fruits, vegetables for the presence of viral and bacterial diseases will be suspended and laboratory tests will be carried out only in case of phytosanitary necessity taking into account the expertise carried out by the Agency from December 1, 2021.

The results of monitoring and preliminary laboratory expertise carried out by the Agency’s specialists in agricultural enterprises will be considered sufficient.

Moreover, the meetings will be held at the level of deputy chairmen of the corresponding structures until December 1, 2021 to eliminate congestion on the border between the two countries, at the Yarag-Kazmyalar checkpoint of the Republic of Dagestan.

Despite the extension of the period for transporting tomatoes and apples by railway until April 1, 2022, a decision was made to extend this period until the period given by Azerbaijan, taking into account the phytosanitary measures being taken by the Agency.