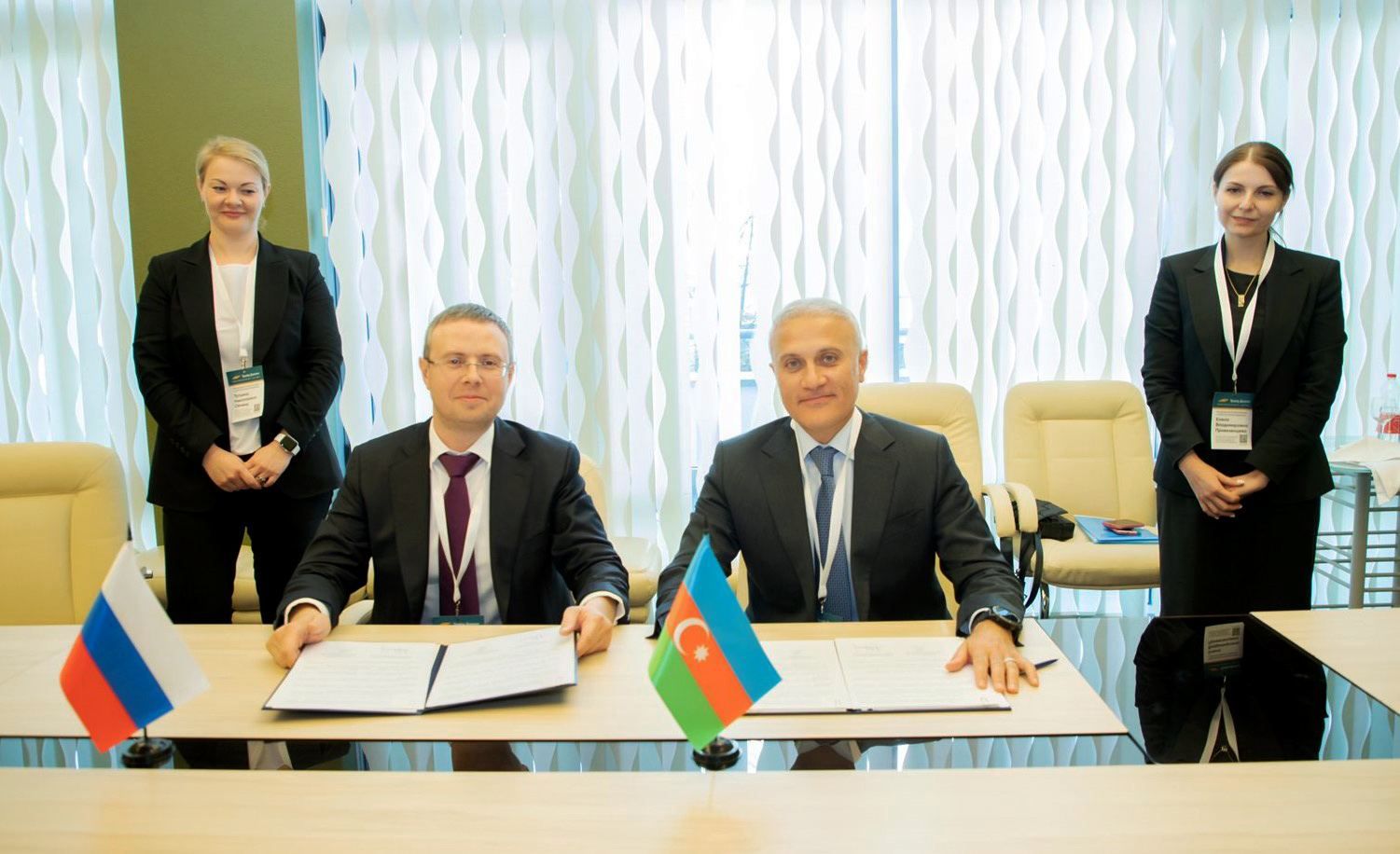 Azerbaijan and Russia have signed a memorandum of understanding on cooperation in the sphere of competition, Azernews reports.

The memorandum was signed during the visit of a delegation of Azerbaijan’s State Service for Antimonopoly and Consumer Market Control to Belarus and reflects issues on cooperation development in the fields of competition policy, experience exchange, and others.

To note, the representatives of the state service also participated in the 53rd meeting of the Interstate Council on Antimonopoly Policy of CIS countries.

Azerbaijan and Russia cooperate in different sectors, such as economy, agriculture, customs, communications, high technology, and others. Over 230 intergovernmental and intercompany documents have been signed between the two countries and six “road maps” are being implemented.