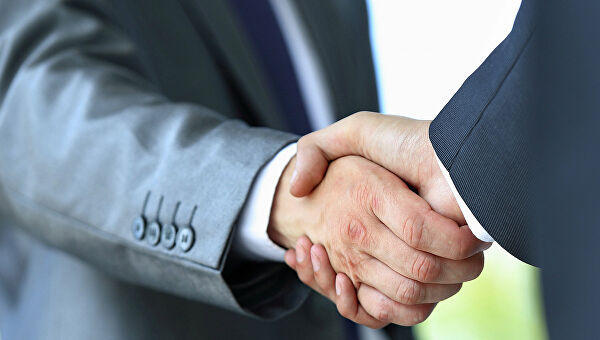 Azerbaijan and Russia discussed prospects for expanding cooperation in pharmaceutical sector,TREND reports with reference to the Azerbaijani Ministry of Health.

The mentioned issue was discussed during the meeting between the First Deputy Minister of Health of Azerbaijan – Acting Head of the Ministry Teymur Musayev and a delegation headed by Director of the Department of International Cooperation and Licensing in Foreign Trade of the Ministry of Industry and Trade of Russia Roman Chekushov.

During the meeting, the sides also discussed the development of cooperation in the field of medical aviation.

It is reported that Musayev noted the successful cooperation between Azerbaijan and Russia in all spheres, including in the field of medicine.

He also recalled that the minister of health of Russia visited Baku in July 2021, and during a meeting with his Russian counterpart, the parties signed a roadmap on priority areas of cooperation in the field of health and medical science.

In their speeches, representatives of the Russian delegation emphasized the successful interaction of the two countries in the pharmaceutical industry, noting that the sphere of drug supply is one of the most important and socially significant.

Also, it was emphasized that the timeliness of the provision of emergency medical care is one of the key tools for preserving human health and life.

Taking into account the vast experience of their country in the development of medical aviation, representatives of the Russian delegation expressed interest in cooperation with Azerbaijan in this area.