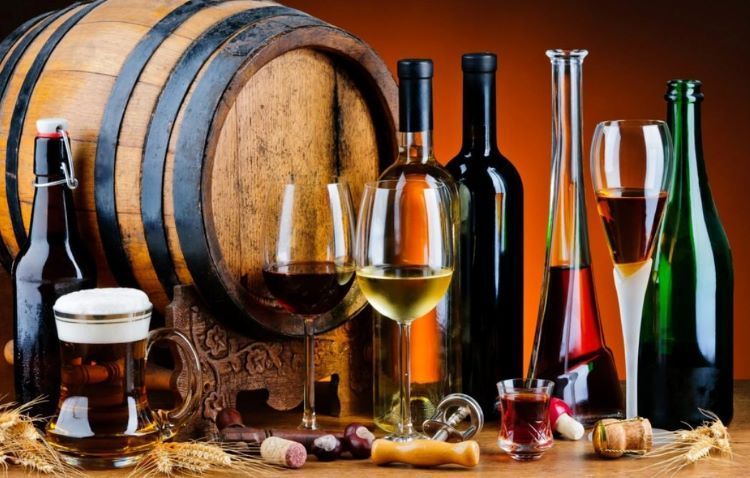 During January-July of this year, the alcoholic and non-alcoholic beverages and vinegar valued at $ 7 373,21 thousand were exported from Azerbaijan, the State Customs Committee told “APA-Economics”.

The value of the export has decreased by 57.5% as compared with the relevant period of the last year.

During the initial seven months of the current year, the specific weight of the aforementioned products in the total export accounted for 0.08%-ə, while its specific weight in export of non-oil products equaled to 0.71%.

In the reporting period, value of the alcoholic and non-alcoholic beverages and vinegar, imported to the country amounted at $ 37 758,31, which is 6.4% less in comparison with the relevant period of the last year

In January-July of the current year, specific weight mentioned products in import has made up 0.64%.